Halt of demolition operations on Saint-Louis in Senegal 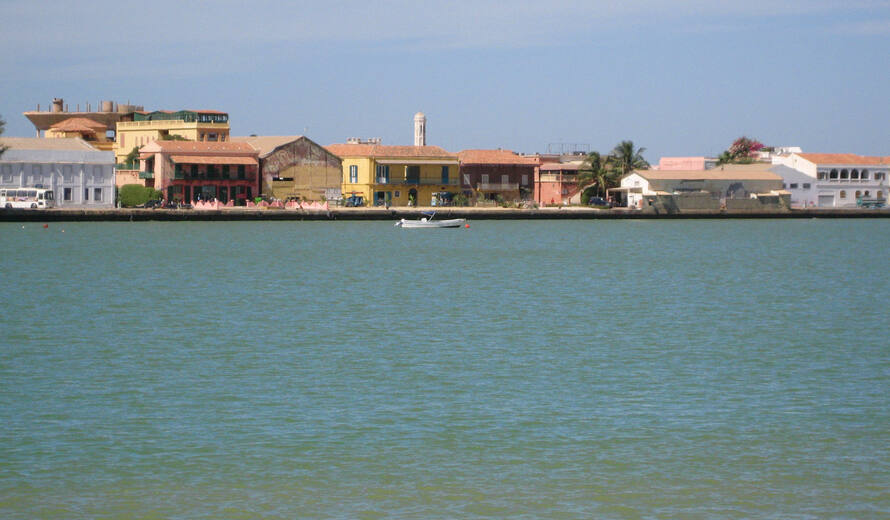 On 19 January 2016, the Governor of the Region of Saint-Louis in Senegal signed a decree forbidding all demolition projects of older buildings on the island of Saint-Louis, inscribed on the World Heritage List since 2000. This welcome decision bears witness to the years of effort and hard work put in by managers of heritage sites in Senegal, supported by the World Heritage Centre and the UNESCO Office in Dakar.

It is also an appropriate response to the recommendations issued by the World Heritage Committee (Decision 38 COM 7B.54) requesting, in particular, institutional reinforcement of the protection and conservation of the site. This new decree will undoubtedly contribute to preserving the exceptional architectural heritage of the island of Saint-Louis, the former capital of Western Africa, which is facing numerous threats today. It will also lead to a reduction in potential new real estate construction, which in recent years has tended to threaten the site’s integrity.

With this decree, a battle has been won, but vigilance and the fight for the protection and sustainable conservation of this historic city is an ongoing process in the face of challenges linked to development and urban pressure on Saint-Louis.