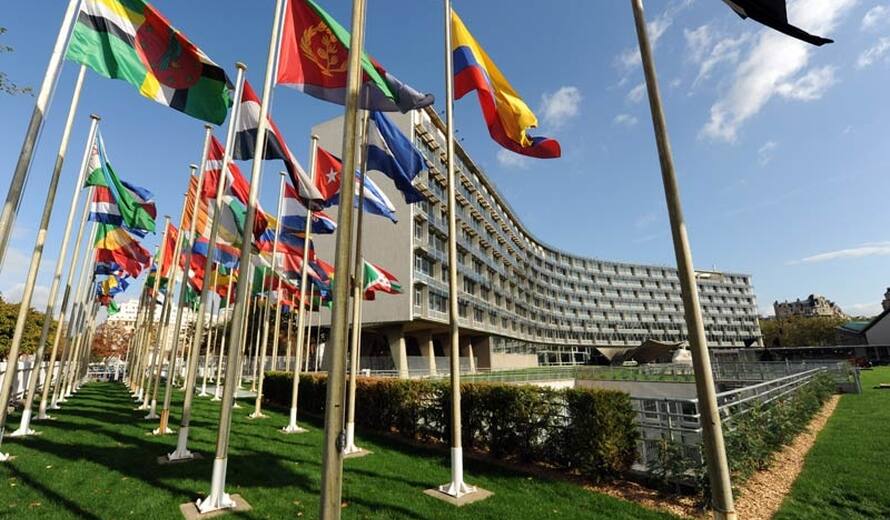 The General Assembly of the States Parties to the World Heritage Convention met for its 1st extraordinary session on 13-14 November 2014 at UNESCO Headquarters under the Chairpersonship of Ms Vera Lacoeuilhe, Permanent Delegate of Saint-Lucia to UNESCO, with the mandate of examining the proposals made by the Open-ended Working Group to revise the Rules of Procedure in order to achieve the goal of an equitable geographical and cultural representation, including through allocation of seats by region (defined with reference to UNESCO’s electoral groups) on the World Heritage Committee, as well as other measures.

After extensive debates, the General Assembly adopted a new model for the conduct of the election of the members of the World Heritage Committee, accompanied by a number of other measures. This model was one of three proposals by the Open-ended Working Group that deliberated over the issue in January, March and May 2014.

An additional seat shall be allocated for Group III and Group IV on a rotational basis (it was decided that the next ordinary session of the General Assembly (in November 2015) shall take a decision on the rotational order for the attribution of this floating seat).

The election shall be conducted through 2 ballots:

Furthermore, in order to avoid “clean slates”, the General Assembly reiterated to States Parties and Electoral Groups its strong request to provide a sufficient number of candidates for each seat and each election to ensure a genuine choice at each election.

This new model shall be applied for the election of the new members of the World Heritage Committee at the forthcoming General Assembly of States Parties in 2015. The formal outcomes of the session are being currently finalized and after their review by the Chairperson and the Rapporteur, will be circulated to all the States Parties to the Convention.