The World Heritage Convention has entered into force for the Bahamas

On 15 May 2014, the Government of the Bahamas officially deposited with the Director-General of UNESCO its instrument of ratification of the Convention concerning the Protection of the World Cultural and Natural Heritage. 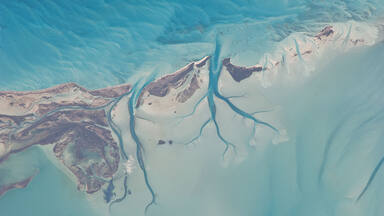