The World Heritage Committee has inscribed a site of rice terraces in Yunnan (China) and an extension to the uKhahlamba Drakensberg Park which is now known as the mixed cultural and natural Maloti Drakensberg Tranboundary World Heritage Site (Lesotho and South Africa).

The Cultural Landscape of Honghe Hani Rice Terraces, China covers 16,603-hectares in Southern Yunnan. It is marked by spectacular terraces that cascade down the slopes of the towering Ailao Mountains to the banks of the Hong River. Over the past 1,300 years, the Hani people have developed a complex system of channels to bring water from the forested mountaintops to the terraces. They have also created an integrated farming system that involves buffalos, cattle, ducks, fish and eel and supports the production of red rice, the area’s primary crop. The inhabitants worship the sun, moon, mountains, rivers, forests and other natural phenomena including fire. They live in 82 villages situated between the mountaintop forests and the terraces. The villages feature traditional thatched “mushroom” houses. The resilient land management system of the rice terraces demonstrates extraordinary harmony between people and their environment, both visually and ecologically, based on exceptional and long-standing social and religious structures.

The World Heritage Committee has decided to inscribe Lesotho’s  Sehlabathebe National Park as an extension to the uKhahlamba Drakensberg Park  (in South Africa), which is now to be named Maloti Drakensberg Tranboundary World Heritage Site.  The 6,550 hectare addition to the existing site consists of a spectacularly beautiful watershed area that hosts flora and fauna of scientific importance. They include the Maloti Minnow, a critically endangered fish species only to be found in the Park. Other endangered species include the Cape Vulture (Gyps coprotheres) and the Bearded Vulture (Gyps barbatus). Sehlabathebe National Park’s African Alpine tundra ecosystem with its 250 endemic  plant species significantly enhances the value of uKhahlamba Drakensberg Park. It also features important rock paintings made by the San people who have been living on the site for  4,000 years. 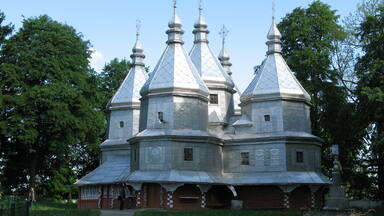 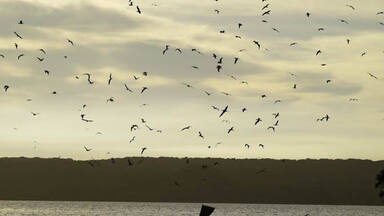