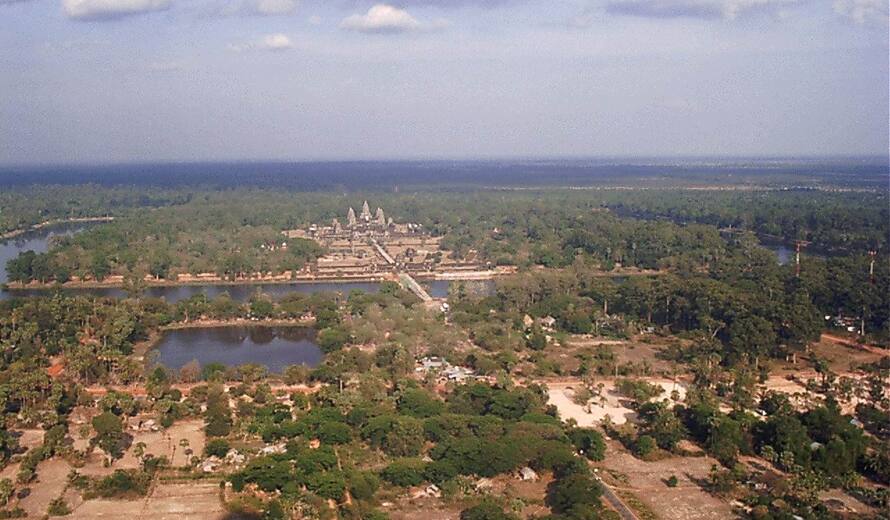 The World Heritage Committee will consider the inscription of 32 sites on UNESCO’s World Heritage List during its next session, from 16 to 27 June in Phnom Penh and Siem Reap (Cambodia).

Media wishing to attend the meeting must register online. The Committee’s debates, chaired by Cambodian Deputy Prime Minister Sok An, will also be webcast. A press conference with the Chair of the World Heritage Committee, the Director-General of UNESCO, Irina Bokova, and representatives of the Committee’s advisory bodies (International Union for Conservation of Nature, IUCN; International Council on Monuments and Sites, ICOMOS) will be held at the venue of the session on Monday 17 June at 12.30 p.m.

The following nominations by States Parties to the World Heritage Convention will be examined:

Five of the above sites had already been considered for inscription in the past: Hill Forts of Rajasthan, (India); Al Zubarah Archaeological Site, (Qatar); Historic Monuments and Sites in Kaesong, (Democratic People’s Republic of Korea); Bolgar Historical and Archaeological Complex, (Russian Federation); Tajik National Park, (Tajikistan).

Three of the nominations to be debated are extensions to existing World Heritage sites.

The documents which will serve the Committee in its work are available at whc.unesco.org/en/sessions/37COM/documents/.

They include the recommendations of
the World Heritage Committee’s advisory bodies.

Media contacts: Roni Amelan +33 (0)1 45 68 17 64 and, during the Committee meeting: +33 (0)6 31 54 30 36
Photo: A photo gallery with pictures that can be used for editorial purposes (with mention of copyright) will be available here: www.unesco.org/new/whc-photos
Video: Video footage available for broadcasters will be accessible here: http://www.unesco.org/new/new-inscriptions
webcast: https://whc.unesco.org