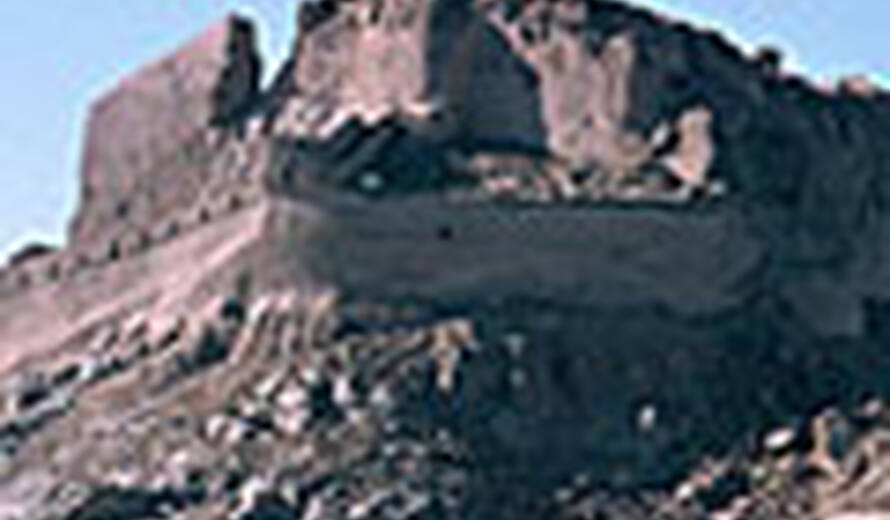 The inscription of Bam and its Cultural Landscape, the ancient Silk Road landmark, on UNESCO’s World Heritage List and on the World Heritage List in Danger will be celebrated in a ceremony on December 27, marking the first anniversary of the earthquake that destroyed much of the site and killed more than 26,000 people.

The Vice President of the Islamic Republic of Iran, Hossein Marashi, who also heads the country’s Cultural Heritage and Tourism Organization (ICHTO), will be among those attending the ceremony at the Citadel of Bam, the Arg-e Bam, which was severely damaged in the quake. Assistant UNESCO Director-General for Culture Mounir Bouchenaki, will also take part on behalf of the Director-General, as will representatives of other United Nations Organizations working on the site (UNDP, UNIC, FAO, WHO, UNICEF) and representatives of the governments of France, Italy and Japan. Mohammad Khatami, the President of Islamic Republic of Iran, may also attend the event.

UNESCO, which is spearheading international efforts for the cultural preservation of Bam, began assisting the Iranians in safeguarding the remains of the site and providing relief to the population, particularly in education, immediately after the earthquake. UNESCO and the Iranian authorities, in consultation with other international organizations and donors, have defined priorities for the preservation of the site’s “outstanding universal value” that warranted the decision, taken by the World Heritage Committee in July this year, to inscribe it on the World Heritage List. Priority will be given to studying the archaeological remains, which have been made accessible by the quake, and the population’s strong attachment to the site will be mobilized in programmes for its preservation.

The following priorities were defined during the Second Meeting of the International Steering Committee for Bam earlier this month1:
Situated in the desert on the southern edge of the Iranian high plateau, Bam developed as a crossroads of trade in silk and cotton. Its origins can be traced to the Achaemenid period (6th-4th century BC). The main ancient remains of the site, which reached its heyday from the 7th to 11th centuries, are within a fortified citadel area (Arg), which contains 38 watchtowers, Governmental Quarters, and the historic town with one of the oldest mosques in Iran, dating from the 8th or 9th century. Bam is the most representative example of a fortified medieval town built in vernacular technique using mud layers.

Bam Cultural Landscape represents an exceptional testimony to the development of a trading settlement where various influences met in a desert environment in Central Asia. It is an outstanding example of mud layer technique (Chineh) combined with mud bricks (Khesht). The qanāts further provide an outstanding representation of the interaction of man and nature in a desert environment.


1 The meeting, at UNESCO Headquarters brought together the Chairperson of the World Heritage Committee, Themba Wakashe; the Assistant Director-General for Culture, Mounir Bouchenaki; Cristina Carenza, Counsellor of the Italian Permanent Delegation to UNESCO; Seyyed Mohammad Beheshti, Head of the Research Organization for Cultural Heritage and Tourism (Iran); Rasool Vatandoust, Director of the Research Centre for the Conservation of Cultural Relics (Iran); Hossein Rayati, Director of Conservation of Historical Buildings and Sites (Iran); Francesco Bandarin, Director of the World Heritage Centre and a representative of the UNESCO Tehran Cluster Office.