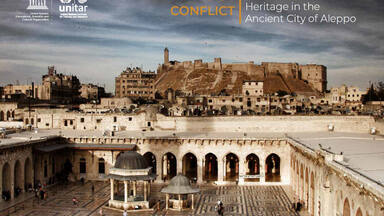 Five years of Conflict - The State of Cultural Heritage in the Ancient City of Aleppo
top
Forgot your username or password?
Become a member