UNESCO condemns the killing of 17 people in Virunga National Park, Democratic Republic of the Congo 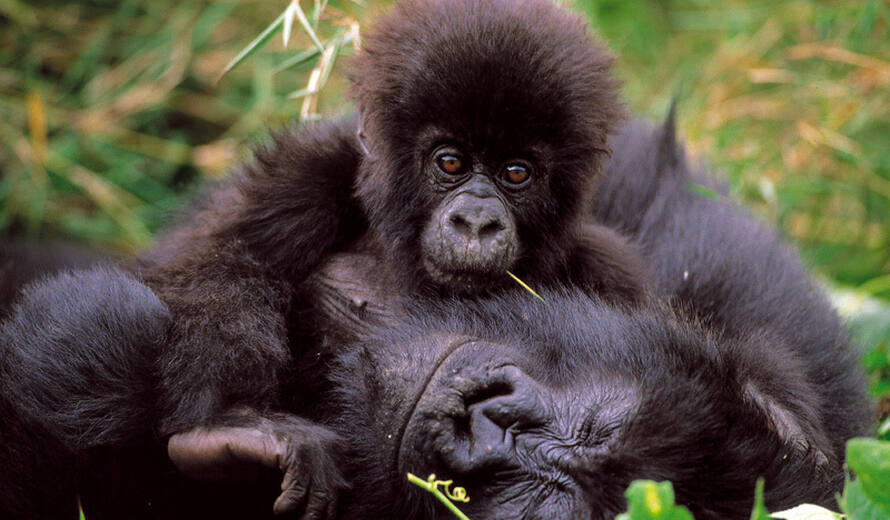 The Director-General of UNESCO, Ms Azoulay, strongly condemned the killing of 13 employees of the Congolese Institute for the Conservation of Nature (ICCN), and of four civilians on 24 April 2020 in the vicinity of Virunga National Park, a UNESCO World Heritage property in the Democratic Republic of Congo.

"In a global context already weakened by a health crisis linked to COVID-19, the staff of Virunga National Park are unfortunately still paying a heavy price for the protection and conservation of our common heritage", said Ms Azoulay. "I pay tribute to the victims and extend our sympathy and support to their families and colleagues. UNESCO will continue to support the efforts of the Democratic Republic of the Congo to strengthen the capacities of the staff responsible for the protection of its natural sites."

Armed attacks against staff of the Congolese Institute for the Conservation of Nature working in the parks have increased in recent years. However, these personnel have continued to carry out their mission, protecting local populations and securing these areas dedicated to the conservation of outstanding biodiversity.

Virunga National Park is the oldest National Park in Africa, inscribed on the World Heritage List since 1979 because of its outstanding biodiversity, including endemic and rare species such as the mountain gorilla.