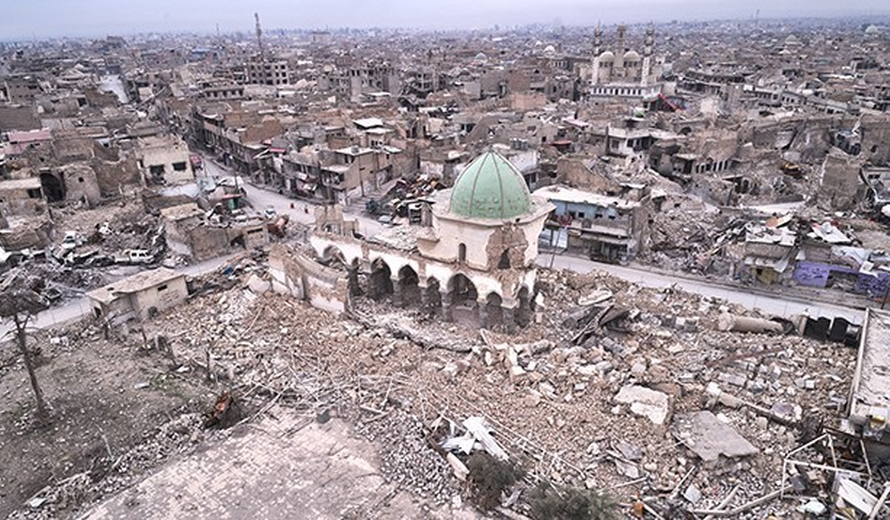 The United Arab Emirates, UNESCO and Iraq today signed a historic agreement whereby the Emirates will provide $50,4 million to contribute to the rebuilding of the cultural heritage of Mosul.

Audrey Azoulay, the Director-General of UNESCO, has welcomed the partnership. “This is a historic partnership, the largest and unprecedented cooperation to rebuild cultural heritage in Iraq ever. In supporting what is truly a flagship component of the UNESCO Initiative Revive the Spirit of Mosul, the United Arab Emirates is championing the cause of heritage as the living soul of society, a unique opportunity to foster hope and social cohesion and a springboard for skills and jobs for young people. We are grateful for their generosity which stands to benefit the people of Mosul and their fellow Iraqis”.

The project supported by the UAE concerns the restoration and reconstruction of the historic landmarks of Mosul, notably the emblematic Al-Nouri Mosque and its celebrated, leaning 45-metre Al-Hadba Minaret, built more than 840 years ago.

The first year will focus on documenting and clearing the site as well as drawing up plans for its reconstruction. The following four years will focus on the restoration and historically faithful reconstruction of the Leaning Minaret, the Al-Nouri Mosque and adjacent buildings. The city’s historic gardens and other open spaces and infrastructures are also part of the plan, which foresees the building of a memorial and site museum.

The rebuilding of the lost and damaged heritage of Iraq’s second largest city is one of the major parts of the greater Revive the Spirit of Mosul project, presented by the Director-General of UNESCO in February this year at the International Conference for Reconstruction of Iraq which took place in Kuwait.

As a contribution to the UN Recovery and Resilience Plan for Iraq, and in full cooperation with the Iraqi government, UNESCO’s initiative aims to revive a spirit of peaceful co-existence and social cohesion, through education and culture, in Mosul and beyond.