Exploration of hydrocarbons has been suspended on the Coffee Cultural Landscape, Colombia. 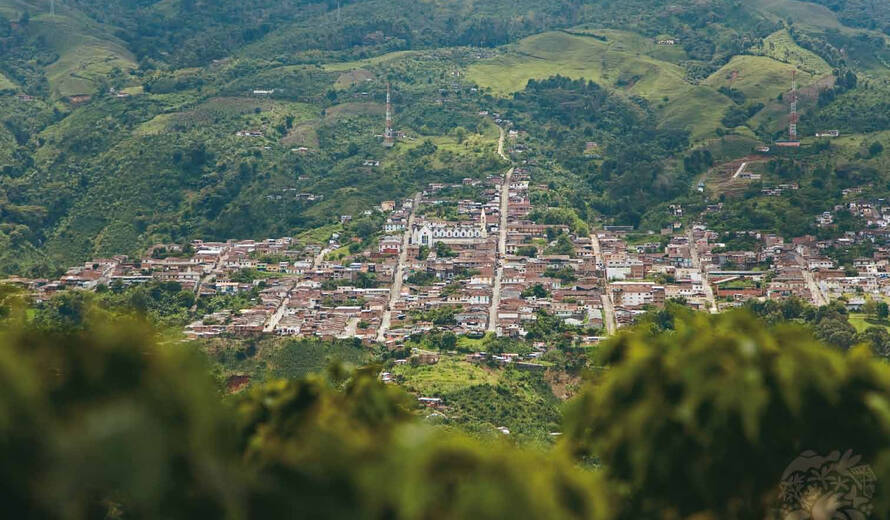 Thanks to Quindío being declared as part of the UNESCO World Heritage property, Coffee Cultural Landscape (Colombia), the exploration of hydrocarbons in this area has been stopped by order of the Council of State. The decree was issued less than eight days ago and demands the suspension of all exploration by the National Agency of Hydrocarbons and the Drilling 2010 consortium in the Quindío region, an exploration project which covers a large area. Presented by Quindío’s Office of the Ombudsman, the decree supports the concerns of many of the region’s landowners regarding land access and deterioration which would be brought about by the proposed drilling of 15 metre deep holes and insertion of an explosive product, Sismigel Plus. The project is on hold awaiting a statement by the National Government. It must be remembered that President Juan Manuel Santos ordered that no mining projects be carried out on property declared as UNESCO World Heritage.