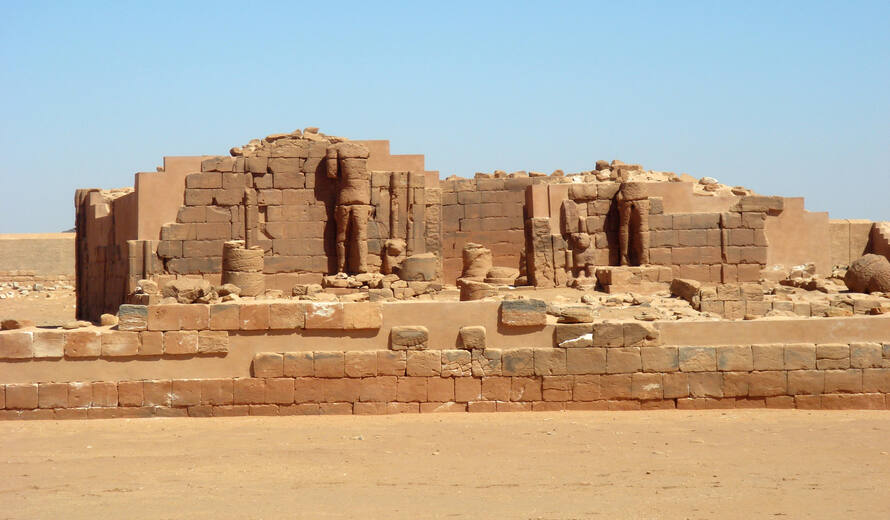 The Coffee Cultural Landscape of Colombia (Colombia), the Archaeological Sites of the Island of Meroe (Sudan), Wadi Rum Protected Area (Jordan) and The Longobards in Italy, Places of Power , 568 – 774 A.D. (Italy), and the Fagus Factory in Alfeld (Germany), have been added to UNESCO’s World Heritage List. Inscriptions will continue on Monday.

The Coffee Cultural Landscape of Colombia (Colombia) - an exceptional example of a sustainable and productive cultural landscape that is unique and representative of a tradition that is a strong symbol for coffee growing areas worldwide - encompasses six farming landscapes, which include 18 urban centres on the foothills of the western and central ranges of the Cordillera de los Andes in the west of the country. It reflects a centennial tradition of coffee growing in small plots in the high forest and the way farmers have adapted cultivation to difficult mountain conditions. The urban areas, mainly situated on the relatively flat tops of hills above sloping coffee fields, are characterized by the architecture of the Antioquian colonization with Spanish influence. Building materials were, and remain in some areas, cob and pleated cane for the walls with clay tiles for the roofs.

The Archaeological Sites of the Island of Meroe (Sudan), a semi-desert landscape between the Nile and Atbara rivers, was the heartland of the Kingdom of Kush, a major power from the 8th century B.C. to the 4th century A.D. The property consists of the royal city of the Kushite kings at Meroe, near the River Nile, the nearby religious site  of Naqa and Musawwarat es Sufra. It was the seat of the rulers who occupied Egypt for close to a century and features, among other vestiges, pyramids, temples and domestic buildings as well as major installations connected to water management. Their vast empire extended from the Mediterranean to the heart of Africa, and the property testifies to the exchange between the art, architectures, religions and languages of both regions.

Wadi Rum Protected Area (Jordan). The 74,000-hectare property, inscribed as a mixed natural and cultural site, is situated in southern Jordan, near the border with Saudi Arabia. It features a varied desert landscape consisting of a range of narrow gorges, natural arches, towering cliffs, ramps, massive landslides and caverns. Petroglyphs, inscriptions and archaeological remains in the site testify to 12,000 years of human occupation and interaction with the natural environment. The combination of 25,000 rock carvings with 20,000 inscriptions trace the evolution of human thought and the early development of the alphabet. The site illustrates the evolution of pastoral, agricultural and urban activity in the region.

The Longobards in Italy, Places of Power, 568 – 774 A.D. (Italy) comprises seven groups of important buildings (including fortresses, churches, and monasteries)  throughout the Italian Peninsula. They testify to the high achievement of the Lombards, who migrated from northern Europe and developed their own specific culture in Italy where they ruled over vast territories in the 6th to 8th centuries. The Lombards synthesis of architectural styles marked the transition from Antiquity to the European Middle Ages, drawing on the heritage of Ancient Rome, Christian spirituality, Byzantine influence and Germanic northern Europe. The serial property testifies to the Lombards’ major role in the spiritual and cultural development of Medieval European Christianity, notably by bolstering the monastic movement.

Fagus Factory in Alfeld (Germany) is a 10-building complex - began around 1910 to the design of Walter Gropius, which is a landmark in the development of modern architecture and industrial design. Serving all stages of manufacture, storage and dispatch of lasts used by the shoe industry, the complex, which is still operational today, is situated in Alfeld an der Leine in Lower Saxony. With its groundbreaking vast expanses of glass panels and functionalist aesthetics, the complex foreshadowed the work of the Bauhaus school and is a landmark in the development of architecture in Europe and North America.

A total of 35 nominations, including natural, cultural and mixed properties are being reviewed by the Committee, which is holding its 35th session at UNESCO Headquarters in Paris. The Committee will resume inscriptions on Monday. The session will end on 29 June.