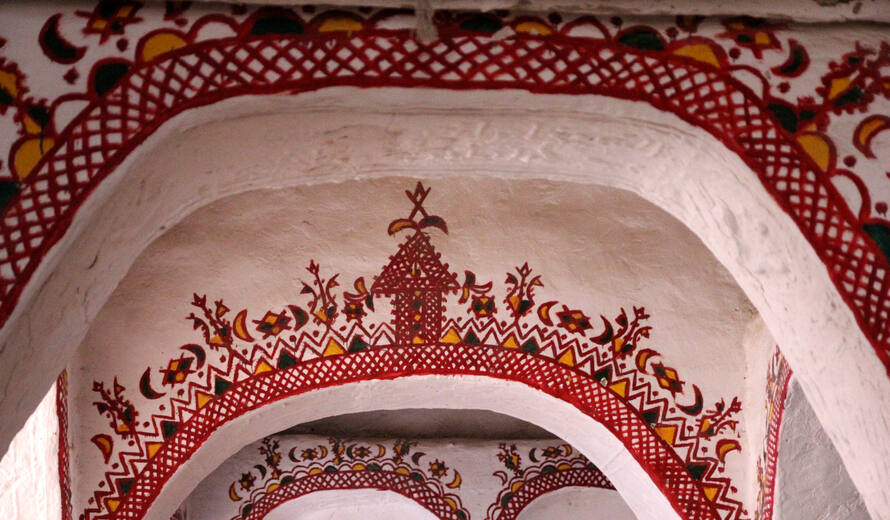 The Director-General of UNESCO, Irina Bokova, today called for the protection of Libya’s Old City of Ghadamès inscribed on UNESCO’s World Heritage List in 1986.

“I am deeply concerned by information that the Libyan city of Ghadamès has been the target of rocket attacks,” the Director-General said. “I call upon all those involved to refrain from hostile acts that could cause additional damage to this outstanding city, inscribed on the World Heritage List.

“During the past year, Libyans have shown their unfailing commitment to the protection of their cultural heritage, demonstrating that such heritage cannot be held hostage to local or international dissent and conflict. Heritage is a foundation of social cohesion and as such should remain a vector for dialogue and mutual understanding.”

During the unrest which caused much human and material loss in Libya last year, UNESCO repeatedly alerted all concerned parties about their responsibility to protect the country’s cultural heritage.

UNESCO has now resumed its cooperation with Libya and it stands by the Libyan authorities to assist in the effective protection and conservation of Libya’s heritage as part of the country’s recovery and development.

The Old City of Ghadamès, often referred to as “the pearl of the desert,” features a remarkable style of domestic architecture which makes it a unique site among a series of pre-Saharan cities and settlements stretching along the northern edge of the desert from Libya to Mauritania.