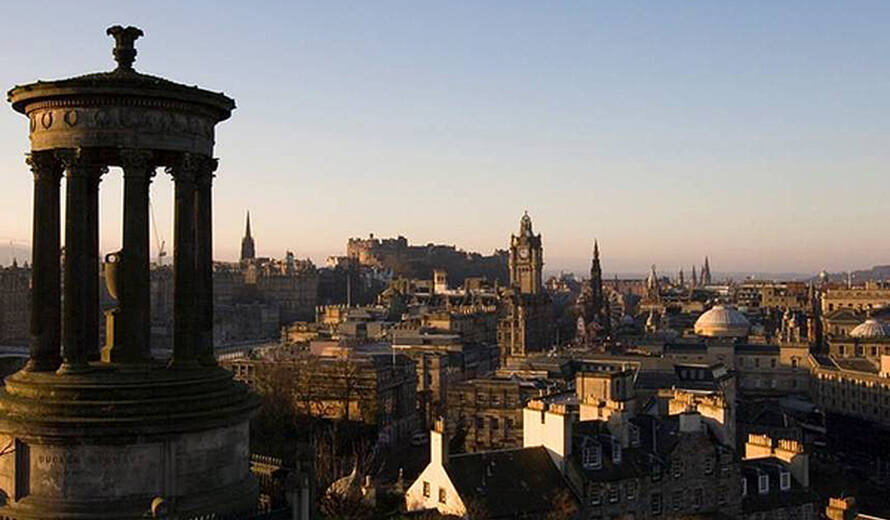 The experts reviewed the overall situation of the Old and New Towns of Edinburgh with regard to their state of conservation in their wide urban context, integrity and authenticity. They also looked at how current construction projects, including high-rises, affect the "outstanding universal value," i.e. the exceptional qualities for which the property was inscribed on the World Heritage List.

With representatives of the national and local authorities, institutions, organizations and other stakeholders, the experts reviewed measures to protect the historic urban landscape. Besides Caltongate, which was approved before the last session of the World Heritage Committee, the experts reviewed the impact of outline proposals for Leith Docks, St James Centre, Haymarket and other projects on the property. The mission also discussed opportunities for enhanced conservation and management.

The World Heritage site was designated in 1995 in recognition of Edinburgh's standing as the capital of Scotland since the 15th century. The World Heritage Committee recognized two distinct areas: the Old Town, dominated by a medieval fortress; and the neoclassical New Town, whose development from the 18th century onwards had a far-reaching influence on European urban planning. The harmonious juxtaposition of these two contrasting historic areas, each with many important buildings, is what gives the city its unique character and outstanding universal value.