The Sixth Transboundary Platform Meeting of the project “Towards strengthened governance of the shared transboundary natural and cultural heritage of the Lake Ohrid region” will take place on 14 and 15 September 2017 in Pogradec, Albania. This sixth meeting is part of a joint European Union and UNESCO initiative, in close cooperation with the Albanian and Macedonian authorities, to strengthen transboundary cooperation for the management of the Lake Ohrid region’s natural and cultural heritage.

Currently, the World Heritage property applies to two-thirds of Lake Ohrid, and its surrounding watershed, situated in the former Yugoslav Republic of Macedonia. The ultimate goal of this upstream project is to extend the World Heritage designation to include the Albanian part of the Lake Ohrid region. The project aims to achieve this by strengthening transboundary cooperation, improving capacities for the effective management of the natural and cultural heritage, and supporting integrated management planning.

The property "Natural and Cultural Heritage of the Ohrid region” was initially inscribed on the World Heritage List in 1979 for its outstanding natural values, and was extended a year later to reflect the region’s extensive cultural attributes. As one of Europe’s oldest lakes, Lake Ohrid boasts an impressive geological and biological history and is a site of exceptional biodiversity. The lake’s surrounding area features the archaeological remains of some of Europe’s earliest human settlements, as well as Slav monasteries dating from the 9th century, making the natural and cultural heritage of the region truly remarkable. 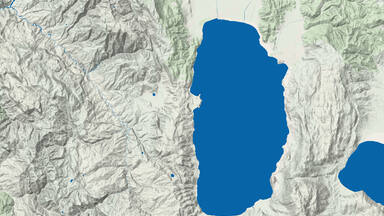 Natural and Cultural Heritage of the Ohrid region
News (5) 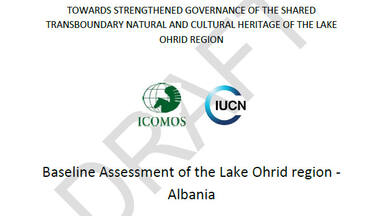 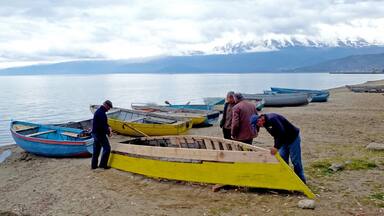 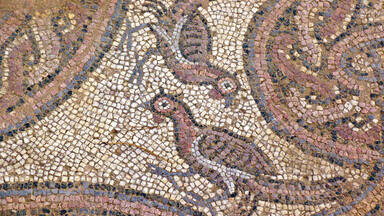 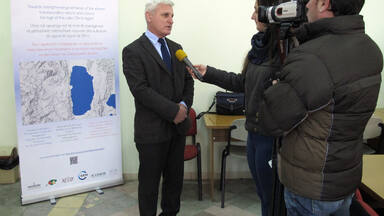 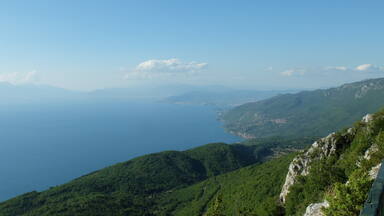 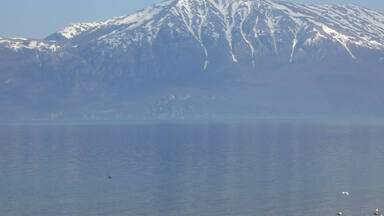 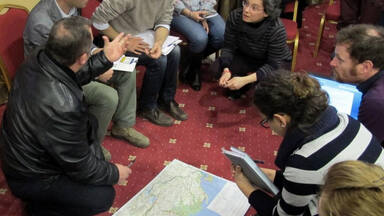 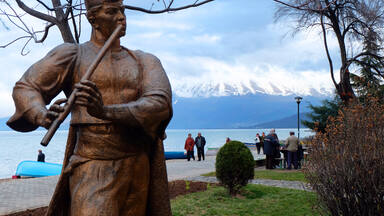 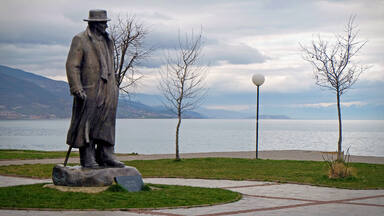 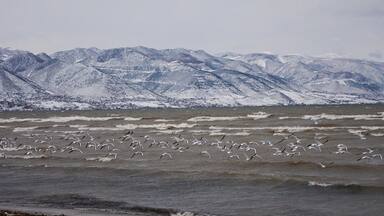 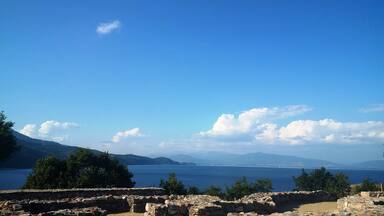 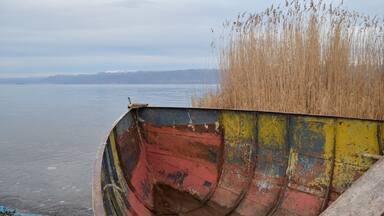 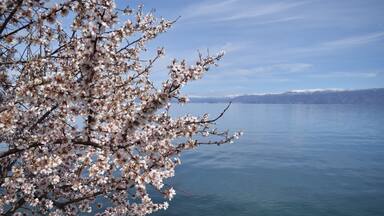 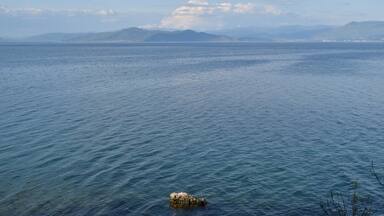 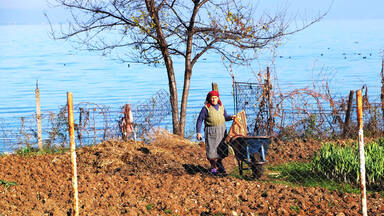 Course on Promoting People-Centred Approaches: Engaging Communities in the Conservation of Nature and Culture
4 Oct 2016 - 13 Oct 2016 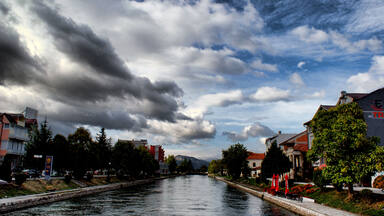 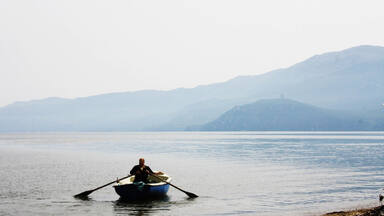 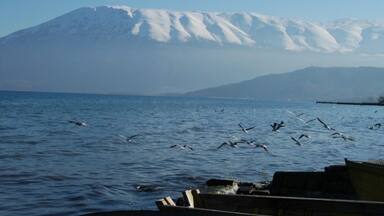