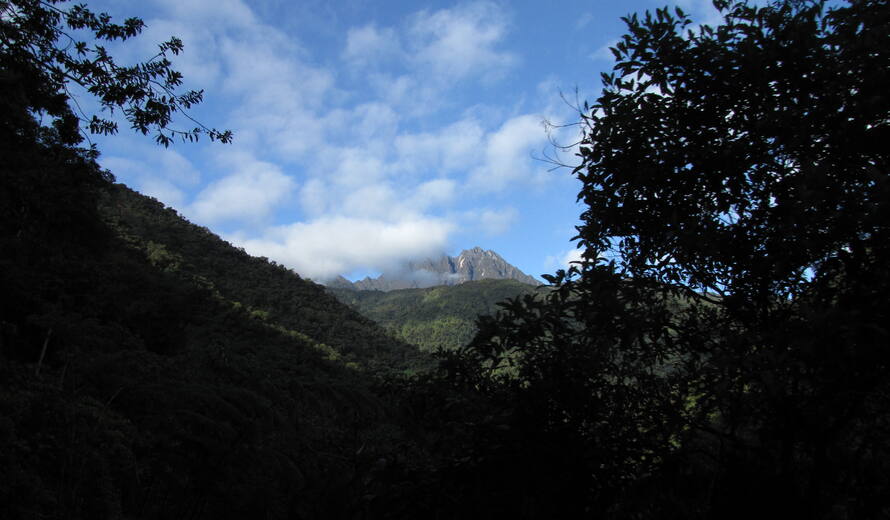 Negotiated with the support of the World Heritage Centre, this 3 year Swiss government financed project entitled "Local Capacities for climate change adaptation and risk management: Manu National Park in Peru - World Heritage Site" was brought to a successful close earlier this month.   Fully implemented by the UNESCO Lima office, the project was founded on a strategic alliance with Peru’s National Protected Areas Service.

The project recognized the close link between the conservation of this vast natural World Heritage site, and the well-being of neighbouring communities.  It worked on two distinct fronts – the first on the development of a climate change adaptation plan for the Manu National Park (also a UNESCO Biosphere Reserve), and the second on helping neighbouring communities improve their understanding of climate change, its implications on their livelihoods, and on the possible measures they could take to be prepared for it.    Over 4,400 students received information on this issue, and 60 teachers were trained.   Municipalities considered vulnerable to climate change benefitted from the development of manuals on climate change risk management.

As climate change and its effects on World Heritage sites are increasingly understood, projects such as these help stakeholders from community to intergovernmental levels come to terms with the real implications in terms of livelihoods and biodiversity conservation.   The World Heritage Centre is currently developing a “Climate Change Adaptation Field Guide for Natural World Heritage Site Managers” in an effort to help prepare the world’s most outstanding natural areas deal with the effects of climate change.