‘Proposed Scheme’ for the A303 Amesbury to Berwick Down and the State of Conservation of "Stonehenge, Avebury and Associated Sites" 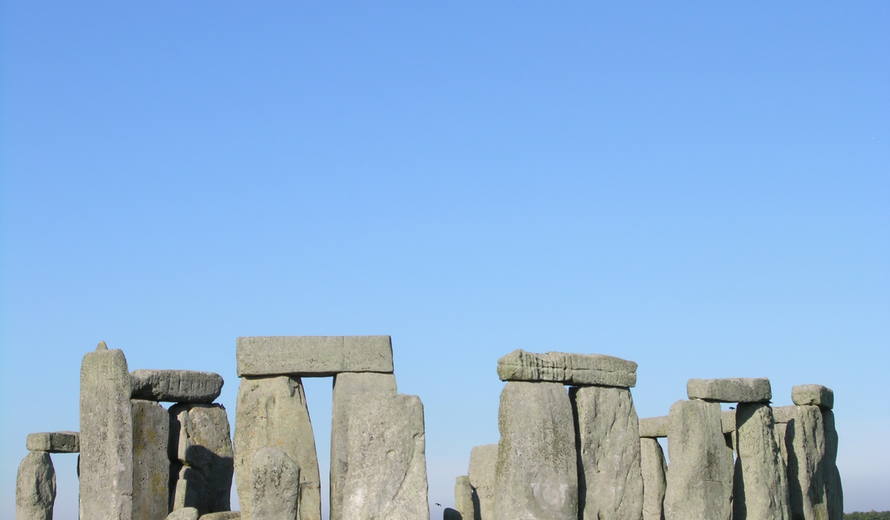 Over the last several months, the World Heritage Centre has been receiving numerous messages from citizens from the United Kingdom of Great Britain and Northern Ireland, as well as from other countries, expressing their concern regarding the ‘Proposed Scheme’ for the A303 Amesbury to Berwick Down project, located within the boundaries of the World Heritage site “Stonehenge, Avebury and Associated Sites”, and the adverse impact it may have on the landscape, archaeological remains, hydrogeology and ecology of the site.

The State Party has advised that it will manage the timing of the consent and other statutory processes for the A303 trunk road project to take into account Committee Decisions and to ensure that the World Heritage Centre, ICOMOS and the Committee can continue to contribute to the evaluation and decision-making processes at appropriate stages of the project.

In early 2018, a joint World Heritage Centre/ICOMOS Advisory Mission to the site took place at the request of the Government of the United Kingdom of Great Britain and Northern Ireland. This mission report is available on the website for public access: https://whc.unesco.org/en/list/373/documents/