The List Historic Centre of the City of Salzburg
Print

Salzburg has managed to preserve an extraordinarily rich urban fabric, developed over the period from the Middle Ages to the 19th century when it was a city-state ruled by a prince-archbishop. Its Flamboyant Gothic art attracted many craftsmen and artists before the city became even better known through the work of the Italian architects Vincenzo Scamozzi and Santini Solari, to whom the centre of Salzburg owes much of its Baroque appearance. This meeting-point of northern and southern Europe perhaps sparked the genius of Salzburg’s most famous son, Wolfgang Amadeus Mozart, whose name has been associated with the city ever since. 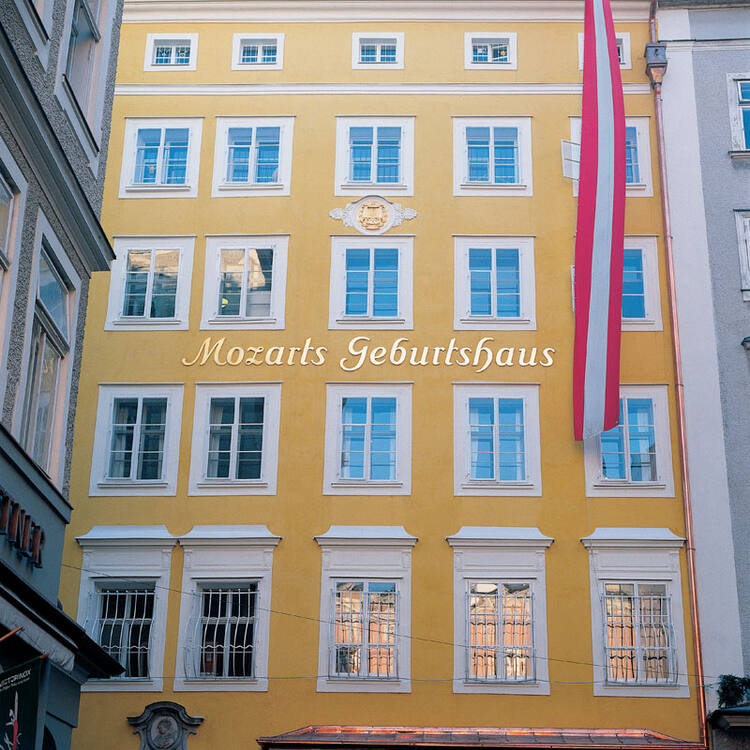 Salzburg is an outstanding example of an ecclesiastical city-state, peculiar to the Holy Roman Empire, from Prussia to Italy. Most disappeared as political and administrative units in the early 19th century and adopted alternative trajectories of development. No other example of this type of political organism has survived so completely, preserving its urban fabric and individual buildings to such a remarkable degree as Salzburg.

Salzburg is the point where the Italian and German cultures met and which played a crucial role in the exchanges between these two cultures. The result is a Baroque town that has emerged intact from history, and exceptional material testimony of a particular culture and period. The centre of Salzburg owes much of its Baroque appearance to the Italian architects Vincenzo Scamozzi and Santino Solari.

The Salzburg skyline, against a backdrop of mountains, is characterized by its profusion of spires and domes, dominated by the fortress of HohenSalzburg. It contains a number of buildings, both secular and ecclesiastical, of very high quality from periods ranging from the late Middle Ages to the 20th Century.  There is a clear separation, visible on the ground and on the map, between the lands of the Prince-Archbishops and those of the burghers. The former is characterized by its monumental buildings - the Cathedral, the Residence, the Franciscan Abbey, the Abbey of St Peter - and its open spaces, the Domplatz in particular. The burghers' houses, by contrast, are on small plots and front onto narrow streets, with the only open spaces provided by the three historic markets. Salzburg is rich in buildings from the Gothic period onwards, which combine to create a townscape and urban fabric of great individuality and beauty.

Salzburg is also intimately associated with many important artists and musicians, preeminent among them Wolfgang Amadeus Mozart.

Criterion (ii): Salzburg played a crucial role in the interchange between Italian and German cultures, resulting in a flowering of the two cultures and a long-lasting exchange between them.

Criterion (iv): Salzburg is an exceptionally important example of a European ecclesiastical city-state, with a remarkable number of high-quality buildings, both secular and ecclesiastical, from periods ranging from the late Middle Ages to the 20th century.

Criterion (vi): Salzburg is noteworthy for its associations with the arts, and in particular with music, in the person of its famous son, Wolfgang Amadeus Mozart.

The historic centre of Salzburg contains all the key elements that define the ecclesiastical city-state. The overall coherence is vulnerable to the adverse impact of new developments in the buffer zone and setting.

The centre of Salzburg has retained its historic townscape and street pattern to a high degree. Against the background of the surrounding hills, its architectural monuments, such as the Cathedral and the Nonnberg Convent, have retained their dominating roles on the skyline. The town has generally managed to preserve its historic substance and fabric, although it is vulnerable to new constructions which are not entirely sympathetic to the coherence of its Baroque form.

Management occurs at national, regional and local level. The property is protected at both Federal and Provincial level. A number of other specific laws regarding particular matters (such as water management) also apply. In addition, consensual management is practiced, where property owners and relevant cultural societies can also bring about individual actions.

A management plan was elaborated in the year 2008 and finished by the end of January 2009 and sent to all authorities. This addresses the way new structures are integrated into the city's fabric and planning and how the impact of new urban development projects can be monitored and assessed to ensure the coherence and integrity are not compromised.

Over the last 40 years there has been an increasing collective awareness regarding the heritage value of the urban fabric. The Commune, and individual owners, take responsibility for the day-to-day management processes. This is based on advice and direction provided by the City's expert staff, in addition to guidance offered by the Federal Office for Protection of Monuments. Funds are available from the Federal State of Austria and through the Historic Centre Maintenance Fund (which is financed by the City and the Province). 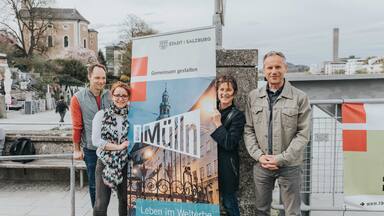 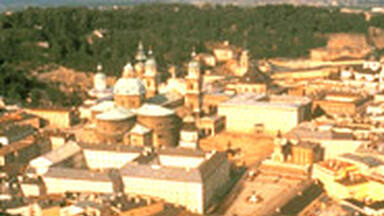 play_arrow Historic Centre of the City of Salzburg (UNESCO/NHK)