The List Historic Centre of Saint Petersburg and ...
Print 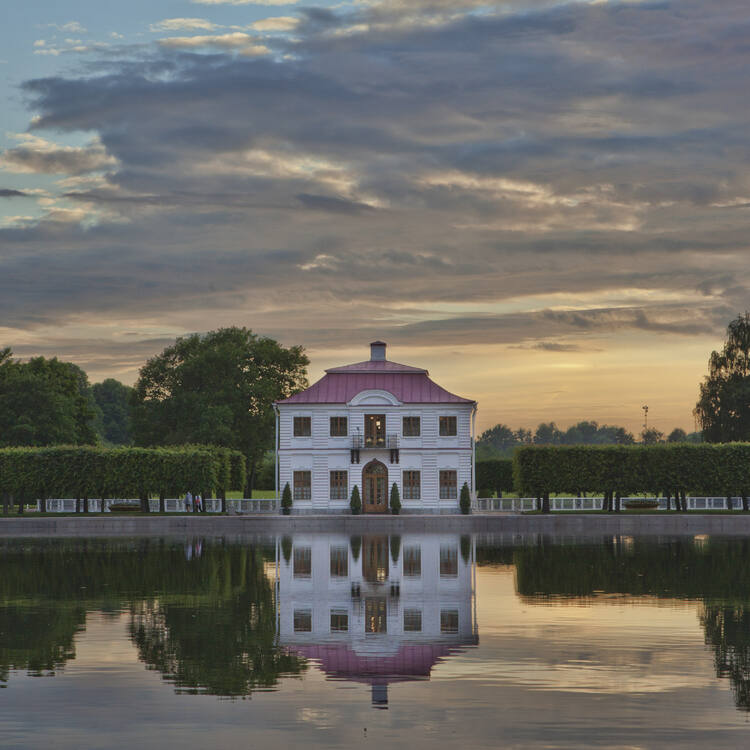 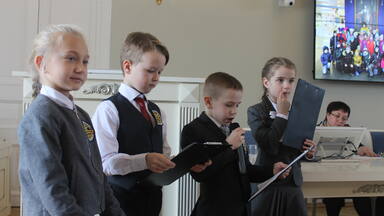 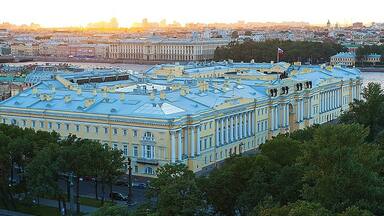 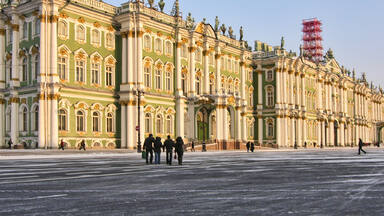