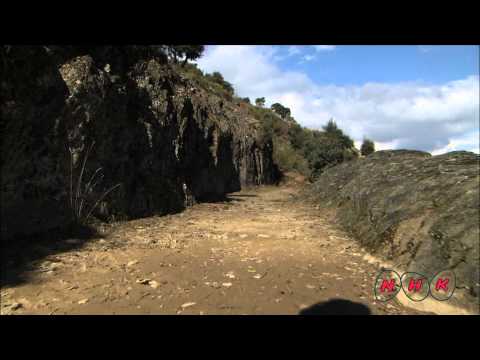 In the 1st century A.D. the Roman Imperial authorities began to exploit the gold deposits of this region in north-west Spain, using a technique based on hydraulic power. After two centuries of working the deposits, the Romans withdrew, leaving a devastated landscape. Since there was no subsequent industrial activity, the dramatic traces of this remarkable ancient technology are visible everywhere as sheer faces in the mountainsides and the ... Source: UNESCO TV / © NHK Nippon Hoso Kyokai URL: https://whc.unesco.org/en/list/803/