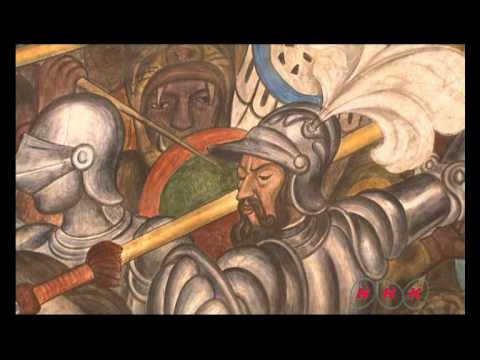 Built in the 16th century by the Spanish on the ruins of Tenochtitlan, the old Aztec capital, Mexico City is now one of the world's largest and most densely populated cities. It has five Aztec temples, the ruins of which have been identified, a cathedral (the largest on the continent) and some fine 19th- and 20th-century public buildings such as the Palacio de las Bellas Artes. Xochimilco lies 28 km south of Mexico City. With its network of ... Source: UNESCO TV / © NHK Nippon Hoso Kyokai URL: https://whc.unesco.org/en/list/412/
Translation: English