Support for the Second Cycle of the Periodic Reporting for Africa

Once every six years States Parties undertake Periodic Reporting (on a regional basis), regarding the application of the 1972 World Heritage Convention at the national and World Heritage properties level.

This is a system for monitoring the Convention but it is much more than an administrative report, it is an opportunity to assess the application of the Convention, to identify challenges, to update information, to develop action plans, and, above all, to analyse tools and methods to strengthen the effective management and conservation of World Heritage properties. The dual task of analysis and monitoring at the national and local levels is particularly important. It also allows to collect a very important range of data from one cycle to the other.

To assist States Parties with the implementation of this exercise, the World Heritage Centre organised a number of technical meetings which brought together the main stakeholders involved in the implementation of the Periodic Reporting system, on a sub-regional basis. Under the France-UNESCO Cooperation Agreement, the French Government contributed to the funding of the following meetings and participated in the final meeting below:

The Periodic Reporting for Africa was presented at the 35th Session of the World Heritage Committee (Paris, 2011). Recommendations for an action plan were to: 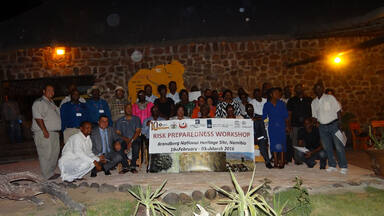 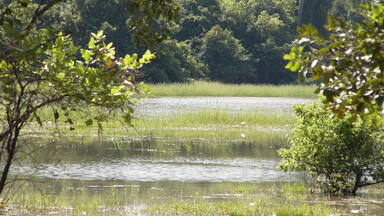 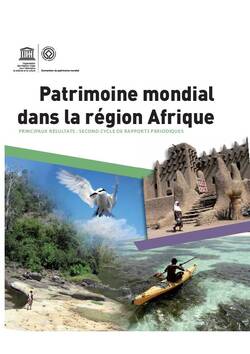 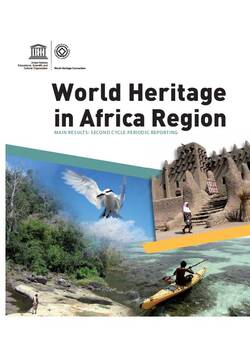