The List Old Village of Hollókő and its Surroundings
Print 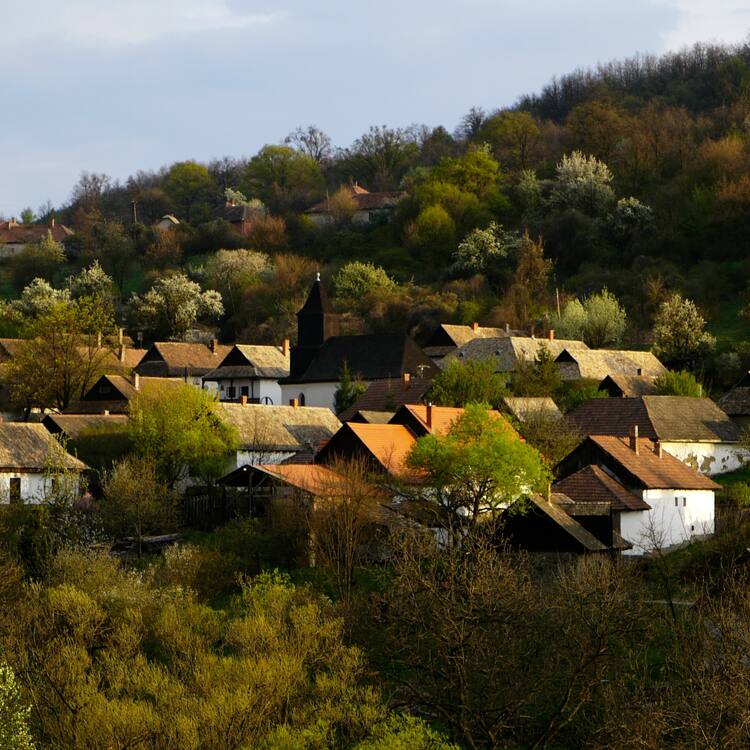