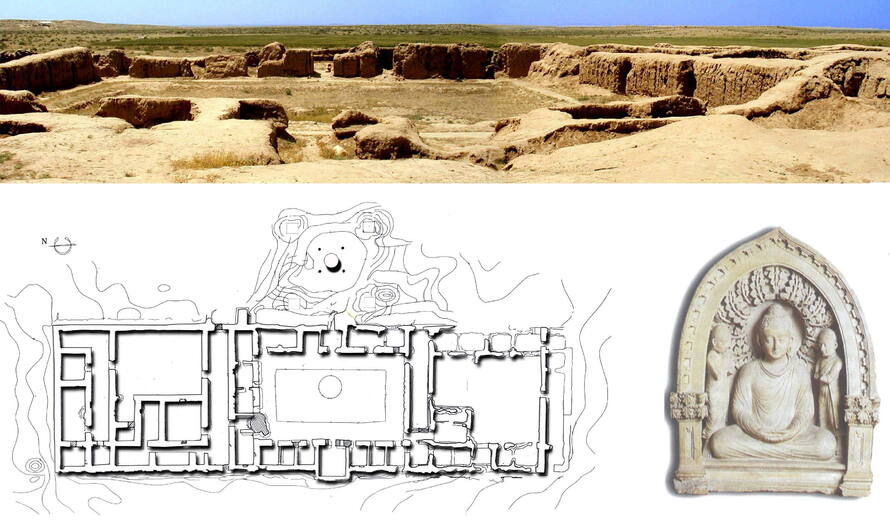 Within the framework of the UNESCO Japanese Funds-in-Trust funded project on 'Support for documentation standards and procedures of the Silk Roads World Heritage Serial and Transnational Nomination in Central Asia,' the World Heritage Centre and UNESCO Offices in Almaty and Tashkent, in close cooperation with the Principal Department for the Preservation and Utilization of Cultural Objects of the Ministry of Culture and Sports of Uzbekistan and the Institute of Fine Arts of the Academy of Sciences of Uzbekistan, is organizing a Sub-regional Workshop on Documentation Standards from 20 to 23 September 2011 in Tashkent, Uzbekistan.

This workshop, in line with the Ashgabat Agreement of May 2011, will examine the existing national inventory systems, identify the needs of information, understanding of data collection systems, the integration of these systems and not the least the dissemination and utilization of information. The workshop will also focus on raising the technical skills in archival documentation.

The proposed one day Reactive Expert Members Meeting of the Coordination Committee, Silk Roads World Heritage Serial and Transnational Nomination, 24 September, 2011, Tashkent, Uzbekistan, is  in line with the the Main outcomes points of the previous Ashgabat Agreement, May 2011: (A). To establish an overall Silk Roads World Heritage nomination framework, reflecting the new guidance on serial trans-boundary nominations arising from the International World Heritage expert meeting on serial nominations and properties in Ittingen, Switzerland, February, 2010; (B). To agree, between Central Asian countries and China, priority transnational corridors for the first phase of the Silk Roads nomination process; without excluding the possibility of other trans-national corridors being considered for nomination by the Coordination Committee; and (C). To re-activate the existing Expert Group of delegates from Central Asia and China, in collaboration with the IICC - Xi'an, Secretariat of the Coordination Committee, through virtual communications.