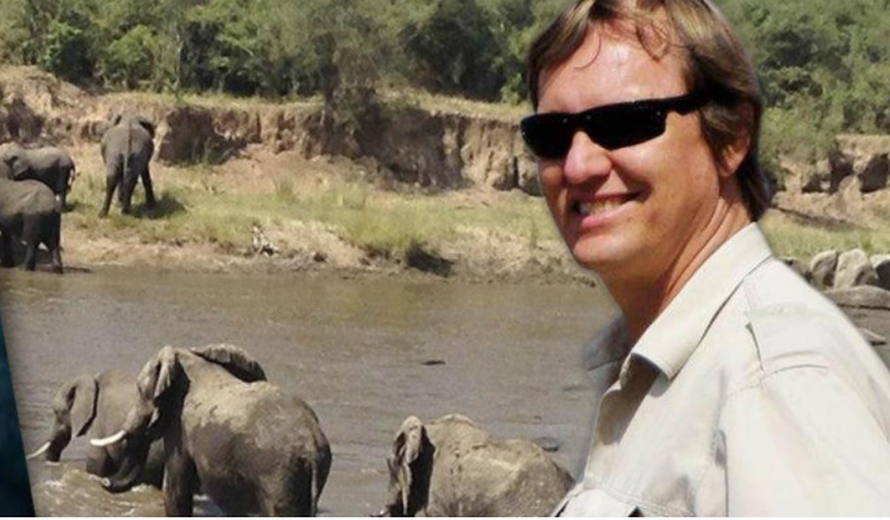 The World Heritage Centre has learned with great sadness of the recent passing  of Wayne Lotter, courageous defender of natural heritage and wildlife, who was attacked by a gunman in Dar-es-Salaam (Tanzania) on 16 August 2017.  The Director of UNESCO World Heritage Centre, Dr. Mechtild Rössler, presents her sincere condolences to the family, friends and colleagues of the renowned elephant conservationist and anti-poaching activist.

“The death of Wayne Lotter is a great loss for the international conservation community and for Africa. He will be remembered for his courage and steadfast commitment to protecting Africa’s irreplaceable wildlife. I would like to pay tribute to the courage and dedication of all the personnel who ensure, every day, often at the risk of their lives, the safeguarding of the heritage sites of humanity ” declared Dr Rössler.

A former park ranger in his native South Africa before moving to Tanzania, Wayne Lotter dedicated his life to wildlife and environmental management and conservation in Africa. He was co-founder and chairperson of the PAMS Foundation – an NGO providing conservation and anti-poaching support to communities and governments in Africa. He also served as vice president of the International Ranger Federation.

The World Heritage Centre is particularly grateful to Wayne Lotter for his active role in helping to combat poaching in East Africa’s Selous-Niassa corridor, known for its large-scale migration of elephants and other wildlife.

The Selous Game Reserve in Tanzania was inscribed on the World Heritage List in Danger in 2014, following a dramatic decline of the elephant population attributed to poaching. Thanks largely to the continuous efforts of Wayne Lotter and other conservationists, in recent years the number of poachers arrested has increased significantly and fewer elephants have been killed inside the World Heritage property.  Nonetheless, poaching continues to be a major scourge in Africa, causing dramatic loss of wildlife as well as numerous human victims. Deaths among rangers operating in World Heritage sites have been deplored by UNESCO, most recently in Cameroon and the Democratic Republic of Congo.

UNESCO’s World Heritage Centre is indebted to Wayne Lotter for his lifetime commitment as a key actor in natural heritage conservation and will honour his memory by continuing to pursue its efforts to mobilize the international community and civil society in its mission to preserve the planet’s biodiversity for future generations.