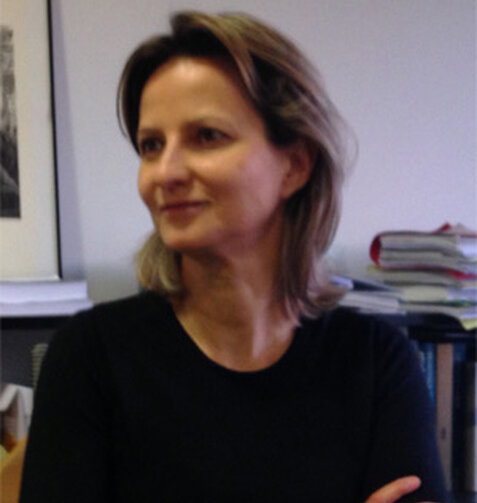 Isabelle Anatole-Gabriel is Chief of the Europe and North America Unit at the World Heritage Centre since January 2016.

Dr. Isabelle Anatole-Gabriel is an Alumna of the Ecole nationale du Patrimoine (a French Grande Ecole); she holds a Ph.D. in History of international heritage (EHESS) and three M.A.degrees, in Museums Studies, Archaeology and History, respectively from the Ecole du Louvre, Paris IV Sorbonne University and EHESS.

A curator by training, she was seconded to UNESCO by the Direction des Musées de France from 1988 to 1989 and joined the Organization in 1990. She served as Program Specialist in the Culture Sector, Liaison officer of UNESCO Culture Office in Venice, Secretary of the Plan of Action Drafting Group during the Intergovernmental Conference on Cultural Policies for Development (Stockholm 1999), and author and coordinator of ICT issues for the two World Culture Reports. From 2000 to 2013, she was Chief Editor of the Journal MUSEUM International. She also held positions with the Governing Bodies as Secretary of the Culture Commission at the General Conference and the Special Committee of the Executive Board.

Isabelle Anatole-Gabriel was selected scholar by the Rockefeller Humanities Residencies for Research, New York University – New School for Social Research (1999), and Guest Scholar at the Getty Conservation Institute (2003). She is a member of ICOM since 1982.