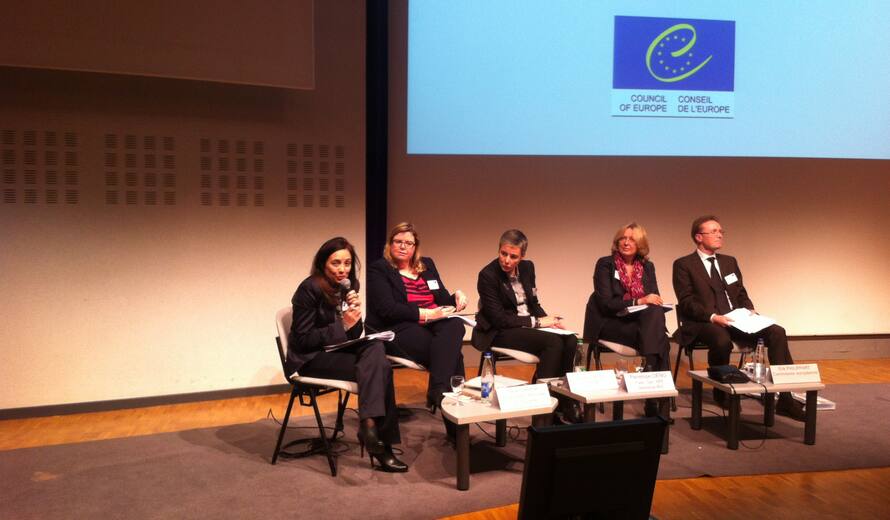 The Colmar Forum, organized by the secretariat of the Enlarged Partial Agreement on Cultural Routes and the European Institute of Cultural Routes marked 25 years of existence of the Council of Europe’s cultural routes programme. It was attended by around 130 people, representing the 24 certified routes and new projects, member states of the Enlarged Partial Agreement, international organisations (European Union, UNESCO, United Nations World Tourism Organization, Organization for Economic Development), NGOs, local and regional authorities, universities and professionals in the cultural tourism sector.

The Forum included presentations of new projects and discussions in four workshops on international cooperation, governance, new technologies and methodologies and regional development which produced concrete outcomes. Out of 24 certified routes, 20 are linked to sites included on UNESCO’ World Heritage List.

The Colmar Declaration will serve as a roadmap for the future work with and for cultural routes, including for the cooperation with international organizations.