UNESCO pays tribute to the memory of Oscar Niemeyer, a great humanist and an engaged architect 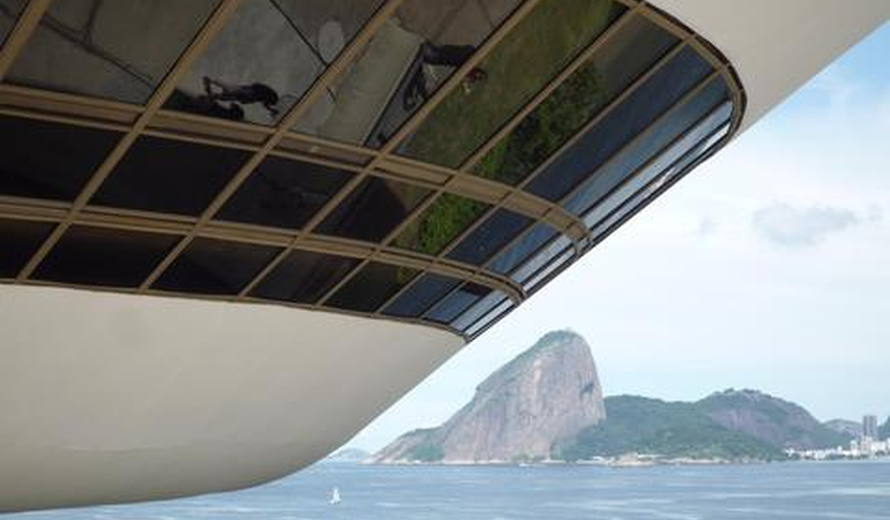 The Director-General of UNESCO, Irina Bokova, paid tribute to the great Brazilian architect, Oscar Niemeyer, who died on Wednesday, 5 December, at the age of 104.

"Oscar Niemeyer helped define the 20th century and lay the foundations for the 21st -- for all this, he deserves the title of universal artist. As a founder of modern architecture, he gave the cities he loved iconic buildings, hundreds of monuments, recognizable among all, in Paris, Sao Paulo, Rio and of course Brasilia, a masterpiece of urban planning and modern architecture, inscribed on UNESCO’s World Heritage List in 1987.”

"Oscar Niemeyer used to say that he did not care for tributes," continued the director-general, "and he remained active until the very end. He was passionate about work and convinced that architecture, before becoming fine arts, had to contribute concretely to living better together in the city and must embody the values of inclusion, solidarity and cooperation. The United Nations is an emblem of these values, and he designed and built the Headquarters in New York. UNESCO salutes the memory of a great humanist who was so strongly committed to the concerns of the city and an advocate of humanity. I send my sincere condolences to his family, the people of Brazil and the Brazilian government for this great loss,” said the Director-General.