Vigan’s successful and sustainable management has been achieved with relatively limited resources, which should make it adaptable to sites in all countries; the local community is well integrated into many aspects of the sustainable conservation and management of the property; and a multi-faceted approach to the protection of the site has been developed. 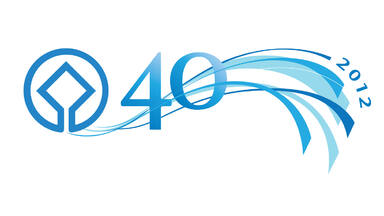