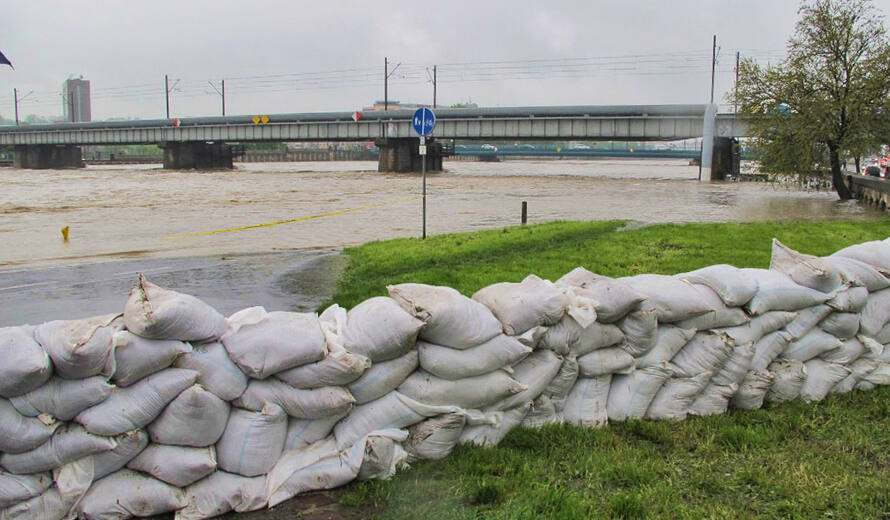 I would like to convey our solidarity with the people of the countries struggling to safeguard their heritage. UNESCO is ready to provide technical and emergency assistance to safeguard the precious heritage of future generations as needed.

I would also like to encourage all States Parties to the World Heritage Convention to explore new opportunities to increase international solidarity and conservation partnerships, which are needed now more than ever. 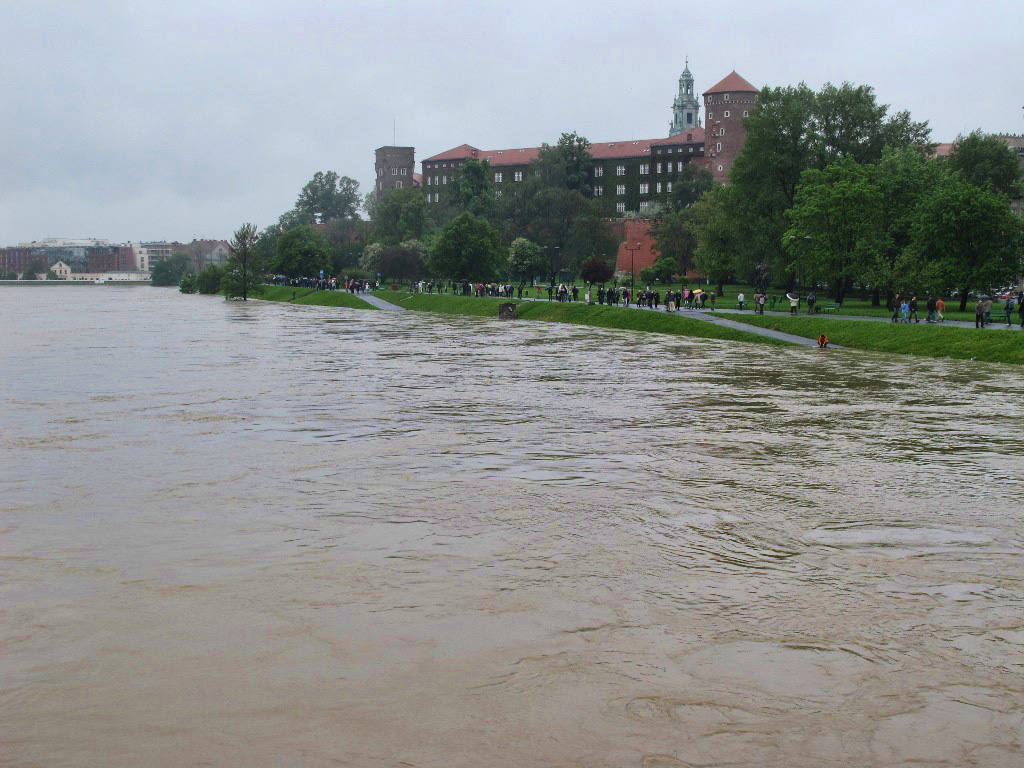