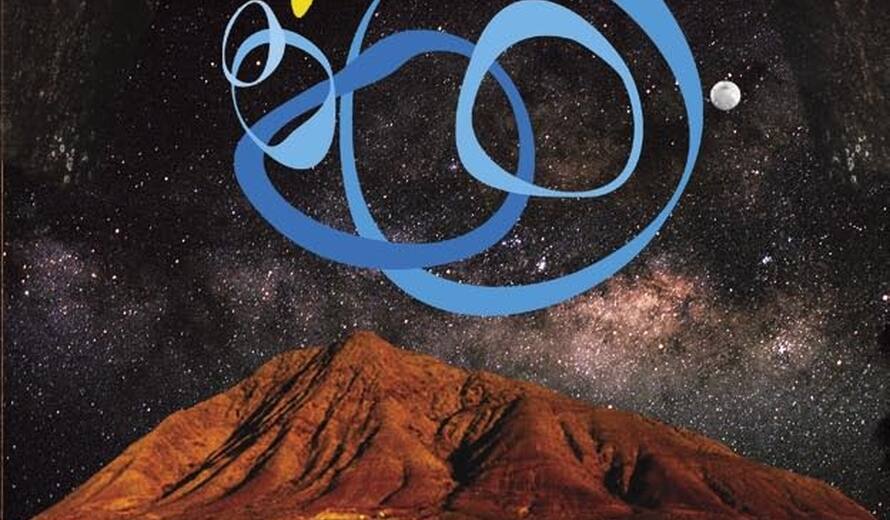 The International Workshop and Expert Meeting "Starlight Reserves and World Heritage - scientific cultural and environmental values", was held in Fuerteventura, Spain, from 10-11 March 2009. It was attended by 32 participants and experts from 10 countries including representatives of private organizations, companies, the tourism industry, NGOs, scientific bodies and research stations, as well as international organizations such as UNWTO, the International Astronomical Union (IAU), the UNESCO MAB Programme and the UNESCO World Heritage Centre. The Chairperson of the World Heritage Committee, Ambassador Maria Jesús San Segundo, also participated in the workshop.

The meeting noted that while starlight as such is not in danger, human ability to see the starlight is in increasing danger due to light and air pollution.  In this context, starlight is an invaluable human and natural resource. Starlight includes the first-hand view of celestial objects, meteors, aurorae, eclipses, night time phenomena, and the view of the cosmos that often relies on natural light levels.

The expert meeting concluded with a set of recommendations for consideration by the World Heritage Committee, States Parties, Member States of UNESCO, the Advisory Bodies to the World Heritage Convention (IUCN, ICOMOS, ICCROM), other UNESCO programmes as well as other UN organizations, scientific institutions and other relevant bodies.