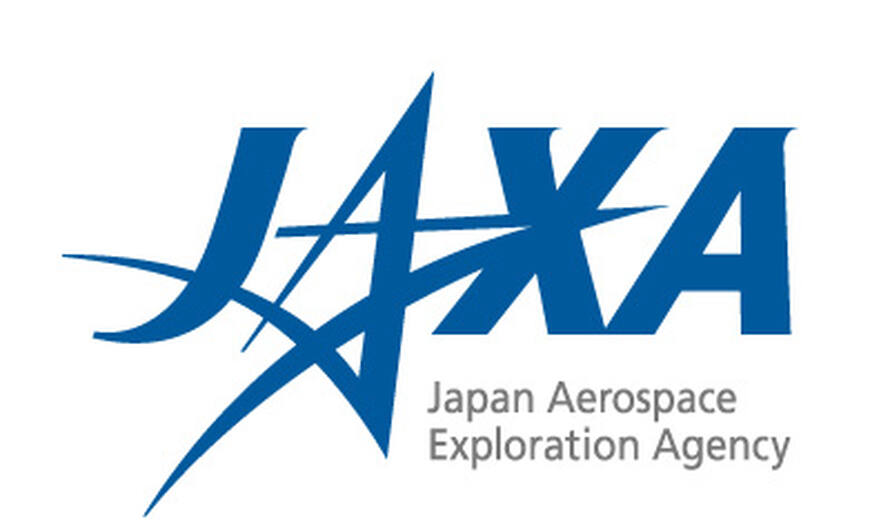 Dr. Keiji Tachikawa, President of the Japan Aerospace Exploration Agency (JAXA) and Koïchiro Matsuura, Director-General of UNESCO, on 2 December signed a cooperation agreement through which JAXA will assist UNESCO by bringing the benefits of space technology to the monitoring of World Heritage sites.

With this agreement JAXA joins a group of more than 50 partners, including 25 space agencies, in the "Open Initiative on the use of space technologies for World Heritage sites," initially set up by UNESCO and the European Space Agency in 2001.

"Space technologies are a valuable tool to document and monitor the conservation of World Heritage sites, which are increasingly threatened not only by the traditional causes of decay, but also by human developments in their surroundings, changing social and economic conditions, natural disasters, climate change, etc," said the Director-General of UNESCO.

By joining the initiative, JAXA brings cutting edge technology to UNESCO Member States, mainly in Asia, and mobilizes the Advanced Land Observing Satellite (ALOS), also known as "Daichi," for the study and safeguarding of World Heritage sites. ALOS is used for mapping, land observation, and the monitoring of disasters as well as resources.

Current activities carried out under the Open Initiative include monitoring the landslides in Machu Picchu (Peru), mapping the Great Wall of China, monitoring the natural and cultural heritage of Calakmul (Mexico) and more.

In 1972 the Member States of UNESCO adopted the World Heritage Convention, which recognizes the interest of the international community in preserving exceptional cultural and natural heritage sites for the benefit of the whole of humanity. It defines the criteria for the inscription of natural and cultural properties on the World Heritage List and sets out the duties of States Parties in safeguarding these sites. By signing the Convention, each country pledges to conserve not only the World Heritage sites situated on its territory, but also to protect its national heritage.