New Book on World Heritage Sites in the Philippines 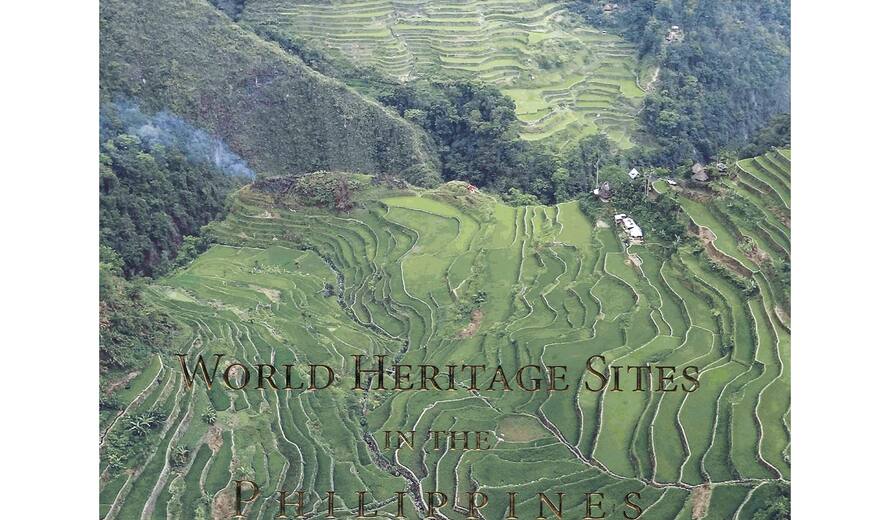 This attractive book is the first publication to present all five World Heritage properties located in the Philippines in a single volume. Widely acknowledged by the international scientific community as a "biodiversity hotspot", the Philippines hosts an astoundingly rich and varied network of terrestrial and marine life. Moreover, the distinctive blend of Eastern and Western architectural principles and technology that has evolved in the Philippines has given rise to sites of outstanding aesthetic and cultural values. For example, the Rice Terraces Cultural Landscape of the Philippine Cordilleras, inscribed on the World Heritage List in 1995, has been shaped by traditional know-how handed down from successive generations. Furthermore, these magnificent rice terraces provide an exquisite setting for the traditional Hudhud chants of the local Ifugao people, which were recognized in 2001 by UNESCO as a Masterpiece of the Oral and Intangible Heritage of Humanity. Consequently, this unique yet fragile cultural landscape has come down through the ages as a testimony to the harmonious balance between heritage of humankind - both tangible and intangible - and the environment.