The 18-km long property is an outstanding cultural landscape that integrates the celebrated baroque setting and suburban garden city into an artistic whole within the river valley. It was inscribed on the World Heritage List in 2004.

According to reports from the meeting of the city council on 20 July 2006, plans to build the bridge are now being reviewed. The city council decided with 39 votes (29 votes against) for the proposal which requests the acting Mayor to halt the construction project. There was also a vote against the request to immediately begin construction. 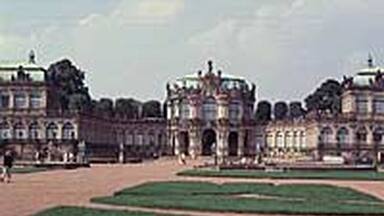