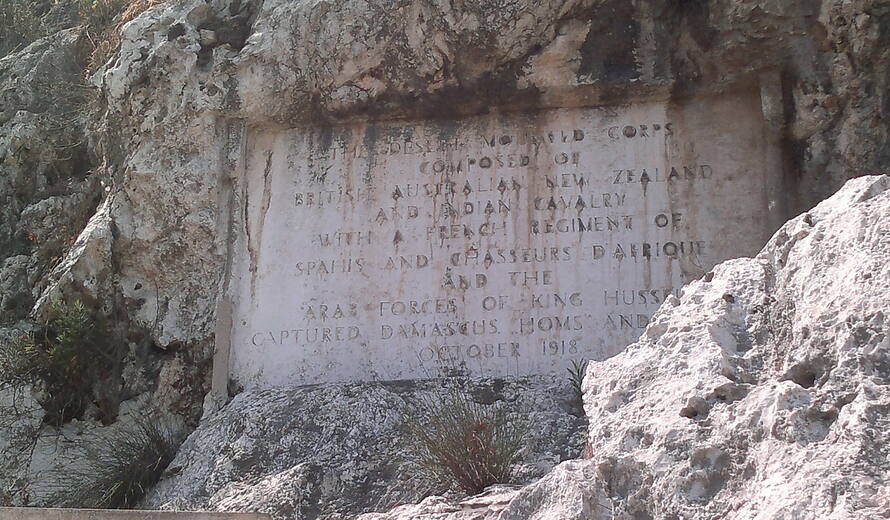 The Archaeological Site of Nahr El-Kalb is an exceptional monument that testifies to the rich cultural heritage of Lebanon. The site has been included on the Tentative List of Lebanon since 2019, for potential nomination to the UNESCO World Heritage List.

The site’s exceptional documentary heritage includes the commemorative stelae of Nahr El-Kalb, which reflect the entire history of Lebanon, from ancient times to the present day, and have been registered in the International Memory of the World Register of UNESCO since 2005.

Following the announcement of a construction project at the Archaeological Site of Nahr El-Kalb, the World Heritage Centre expressed its concerns to the competent authorities, in accordance with the procedures outlined in the 1972 Convention Concerning the Protection of the World Cultural and Natural Heritage.

The World Heritage Convention also states that the fact that sites are not included on the World Heritage List “shall in no way be construed to mean that they do not have an outstanding universal value” (Article 12). The construction project at the Archaeological Site of Nahr El-Kalb could have a major impact on the site, and possibly jeopardize any future nomination for World Heritage inscription.

In accordance with our mandate to protect and safeguard the rich common heritage of humanity, UNESCO is ready and determined to take all necessary measures in this regard.