Climate education is about awareness of heritage 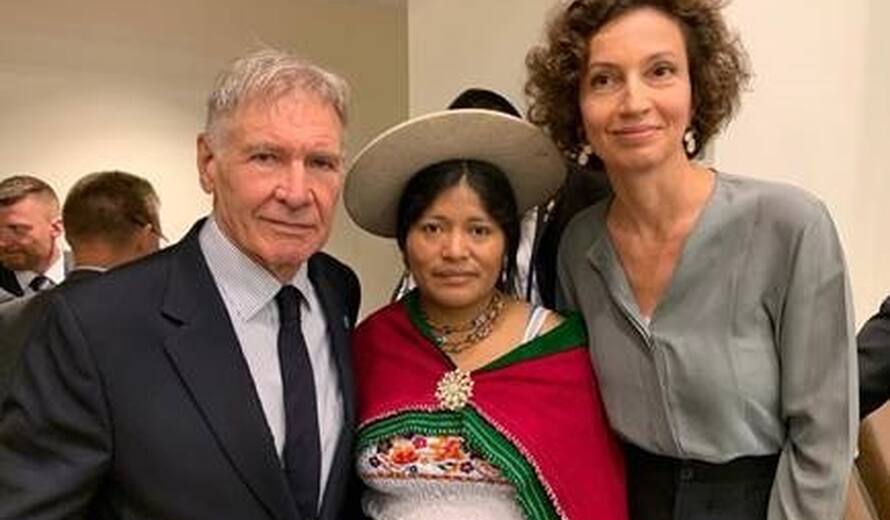 On the occasion of the 74th session of the United Nations General Assembly, UNESCO participated in several events of the Climate Summit and highlighted the role of education, science and culture in providing sustainable responses.

The Director-General supported the call of six South American countries to conserve and protect the Amazon, the world's first tropical forest, at a high-level meeting on tropical forests: "The notion of common property whose transmission to future generations has been at the very heart of the UNESCO World Heritage Convention since the 1970s and is illustrated in places such as the Amazon but also in the Great Barrier Reef, the African tropical forests and the marine heritage". The Director-General has therefore called for a massive emergency and investment plan for the areas, which are in the most critical situations, all over the world, by calling for the introduction of global education into school curricula from kindergarten to university.