Have You Tried the New Policy Compendium Online Tool? 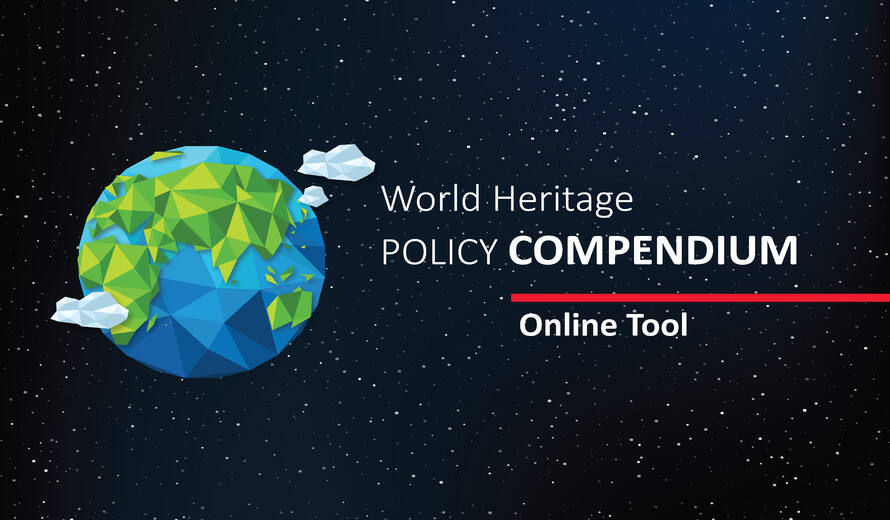 The World Heritage Policy Compendium - a consolidated source of policy decisions made under the Convention - is now online.

The Online Tool functions as an easily accessible and user-friendly database and as a reference to be used in decision-making by the World Heritage Committee, the Secretariat, and Advisory Bodies as well as academic researchers and other World Heritage stakeholders.

The online format provides greater accessibility and therefore enhances usability. It is the most appropriate means to present World Heritage policies in a structured format, displaying their many themes and subcategories in the proposed index. The tool will thus highlight the relationships between policies and thematic areas and facilitate the sorting and referencing of policies.

The Compendium is a living-document. New policies are continuously created and the Policy Compendium and its Online Tool will be enriched and updated accordingly, to reflect new ideas and decisions made by the Convention’s governing bodies.