UNESCO technical meeting and International Symposium on “The Future of the Bamiyan Buddha Statues: Technical Considerations and Potential Effects on Authenticity and Outstanding Universal Value” 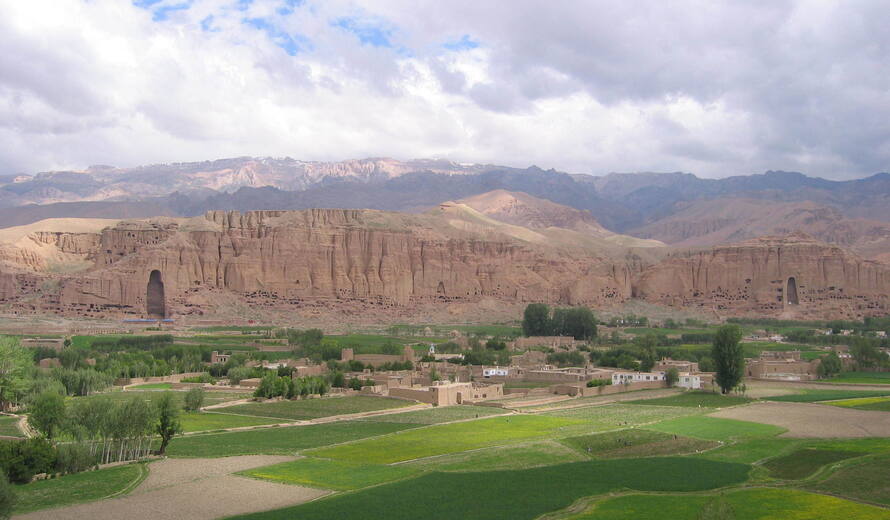 On 27-30 September 2017, UNESCO, together with the Government of Afghanistan and Tokyo University of the Arts, convened a three-day closed technical meeting followed by a public Symposium in Tokyo, Japan, entitled “The Future of the Bamiyan Buddha Statues: Technical Considerations and Potential Effects on Authenticity and Outstanding Universal Value”. Funded by the Government of Japan within the framework of the UNESCO/Japan Funds-in-Trust for the Safeguarding of the Bamiyan Buddha Niches (Phase V), these events provided an opportunity to discuss the potential reconstruction of the Buddha statues in the Bamiyan Valley in Afghanistan, which were destroyed by the Taliban in 2001.

In the past years, the reconstruction of the destroyed Buddha niches has been at the centre of many debates at both national and international levels. The Tokyo meeting and Symposium provided an opportunity to clarify the existing theory and practice around the reconstruction of cultural properties and restoration ethics, while discussing questions of authenticity and the impact on the Outstanding Universal Value of the Bamiyan Valley World Heritage property. These forums were also the occasion to examine, discuss, and assess the technical feasibility of four different technical proposals presented by international experts, for the potential reconstruction of one or more of the Buddha statues at the Bamiyan World Heritage property.

The technical meeting was attended by some eighty participants, including representatives of the Government of Afghanistan, notably the Minister of Information and Culture, the Governor of Bamiyan province, and the Ambassador of Afghanistan to Japan, UNESCO staff along with renowned international experts in the field of conservation.  It concluded by the drafting of a recommendation unanimously adopted by all participants and the Afghan authorities . Around 250 people attended the one-day symposium for the public.