Although little known, the East Rennell World Heritage site is the largest raised coral atoll in the world and features the largest insular lake in the Pacific, Lake Tegano. Containing many rugged limestone islets, the lake’s brackish waters harbour numerous endemic species including an endemic sea snake. The property was the first natural property inscribed on the World Heritage List with customary ownership and management, and approximately 1,200 people of Polynesian origin occupy four villages within the boundaries of the property, living mainly by subsistence gardening, hunting and fishing.

During the Round Table, the Government announced its decision to revoke and or refuse granting any felling license within the East Rennell World Heritage site, thus temporarily banning all logging in the property. While this measure can serve as a temporary solution, in the longer term it will be important to introduce a legal mechanism, such as an application to be submitted by the customary owners, to designate the property under the Protected Areas Act and adopt its Management Plan, which would protect the property from commercial logging. Despite its Danger-status, a technical workshop organised by HIST in February 2016 concluded that unspoiled forest cover remains at 95% of land area within the property and at 90% in other parts of Rennell Island and that no logging has occurred within the property.

East Rennell was inscribed on the List of World Heritage in Danger in 2013 for threats to its Outstanding Universal Value posed by commercial logging of its forests and the introduction of invasive rats. The site also suffers from over-exploitation of its marine resources of which little is known to date. Following a 2015 UNESCO/IUCN mission led by the World Heritage Marine Programme, a Desired State of Conservation (DSOCR) was developed following discussions with East Rennell landowners and Solomon Islands authorities. At its 41th Session in July 2017, the World Heritage Committee adopted the DSOCR, which describes 5 key indicators and a 4-year timing. The Government has recently created an inter-ministerial task force to lead the implementation of the DSOCR (Ministry of Environment Climate Change, Disaster Management and Meteorology; Ministry of Culture and Tourism; Ministry of Education; Provincial Government and Prime Minister’s Office). 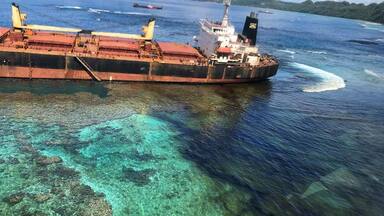 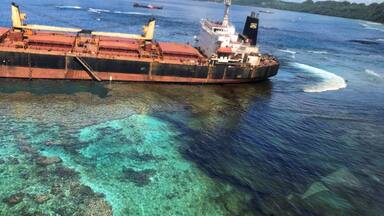 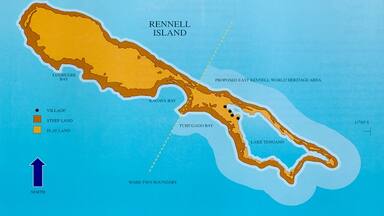 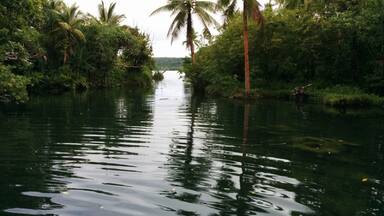 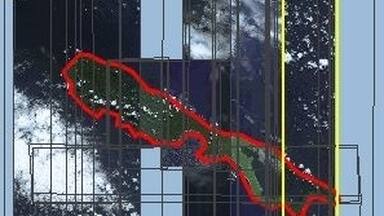