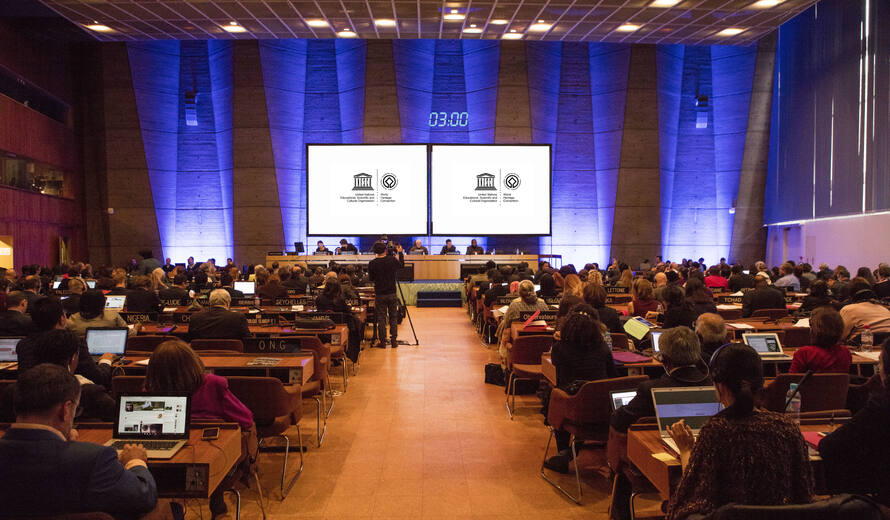 The World Heritage Committee continued its work from 24 to 26 October 2016 at UNESCO Headquarters in Paris, France, thus completing its 40th session which began in Istanbul, Turkey from 10 to 17 July 2016.

The Committee finished its deliberations, including discussions concerning the budget and revision to the Operational Guidelines of the World Heritage Convention. The Committee also elected the members of its Bureau, which coordinates the work of the Committee during its sessions. The new members of the Bureau for the 41st session are Angola, Kuwait, Peru, Portugal and Republic of Korea as Vice-Chairpersons, with Prof. Jacek Purchla (Poland) as Chairperson and Mr Juma Muhammad (United Republic of Tanzania) as Rapporteur.