The Director of the World Heritage Centre, Dr.Mechtild Rössler, attended a ceremony on the occasion of the new inscriptions from India on the World Heritage List.  The ceremony was organized by the Wildlife Institute of India with the Indian authorities and representatives of the Archaeological Site of Nalanda Mahavihara (Nalanda University) at Nalanda, Bihar, and the mixed property of Khangchendzonga National Park located at the heart of the Himalayan range in northern India in the State of Sikkim who were present to receive the certificates.

The celebration was also an occasion to discuss the linkages between nature and culture in the framework of the 1972 World Heritage Convention. The event further contributed to the ‘nature-culture journey’ and the 32 workshops on World Heritage at the World Conservation Congress in Hawaii in September 2016. 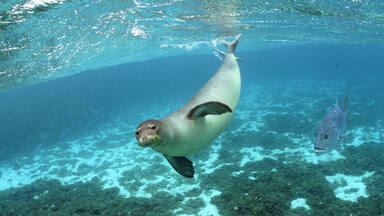