Salonga National Park is Africa's largest tropical rainforest reserve. Situated at the heart of the central basin of the Congo river, the park is very isolated and accessible only by water. It is the habitat of many endemic endangered species, such as the dwarf chimpanzee, the Congo peacock, the forest elephant and the African slender-snouted or 'false' crocodile. 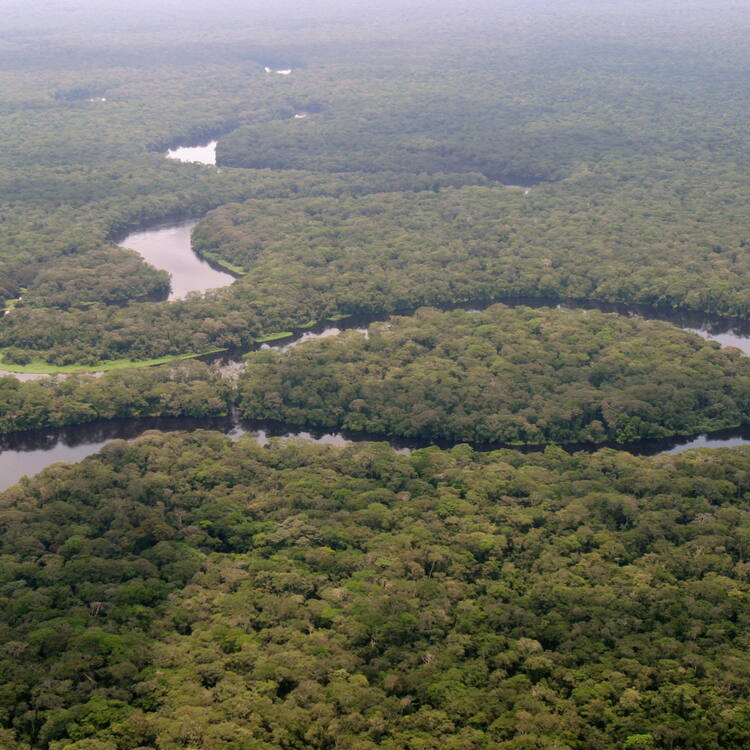 At the heart of the central basin of the River Congo, Salonga National Park is the largest protected area of dense rainforest on the African continent (when considering the two disjointed sectors of the Park). Very isolated and only accessible by water transport, this vast Park (3,600,000 ha) contains the important evolution of both species and communities in a forest area still relatively intact. Playing also the fundamental role for the climate regulation and the sequestration of carbon, it constitutes the habitat of numerous threatened species such as the pygmy chimpanzee (or bonobo), the bush elephant and the Congo peacock.

Criterion (vii): Salonga National Park represents one of the very rare existing biotopes absolutely intact in central Africa. Moreover, it comprises vast marshland areas and practically inaccessible gallery forests, which have never been explored and may still be considered as practically virgin.

Criterion (ix): The plant and animal life in Salonga National Park constitute an example of biological evolution and the adaptation of life forms in a complex equatorial rainforest environment. The large size of the Park ensures the continued possibility for evolution of both species and biotic communities within the relatively undisturbed forest.

Salonga National Park, created in 1970, with an area of 3,334,600 ha, is divided into two sectors (North and South) by a corridor outside the Park of about forty km wide.  The Park is one of the most extensive in the world and its area is sufficiently important to offer viable habitats to its fauna and flora. The fact that the Park is divided into two distinct sectors suggests that biological corridors must be foreseen in the unlisted portion between the two sectors, to create an ecological liaison between these two zones.

Roughly one third of the southern sector of the Park is occupied by groups of pygmies and a part of this occupied land is claimed by the local population. The boundaries of the property are intact due to the existence of major rivers that form recognized, precise and natural boundaries and this despite the presence of some villages inside the Park.

Salonga National Park is managed in accordance with Law 70-318 of 30 November 1970 and Law 69-041 of 28 August 1969, relating to nature conservation. It has six administrative sectors: Monkoto, Mondjoku, Washikengo, Yoketelu, Anga and Mundja that do not yet have any consequential infrastructure.

The management authority is the Congolese Institute for Nature Conservation (ICCN). The Park requires a management plan, even although a Coordination Committee for the site (COCOSI) exists and at least once a year reunites the partners supporting the site, the site chief and his collaborators.

At the time of inscription, it was noted that Salonga National Park suffered from pressures such as poaching and the removal of vegetation by the local populations. A management structure, sufficient qualified staff and a management plan are lacking. The future of the Park cannot be assured without a strengthening of both the management structure and available financial means.

Among the management problems requiring long-term attention are poaching using traditional methods, and more recently by the military with modern war weapons; pressure and human occupation by the Yaelima in the southern part and by the Kitawalistes in the northern area (with accompanying impacts, such as fire, deforestation for the sowing of food crops, logging for heating purposes, honey gathering and the building of pirogues); dispute of the Park boundaries by populations in certain areas; commercial traffic in bush meat; forestry exploitation by individuals in the southern part; and pollution of the Park waters with toxic products used for illicit fishing.

The integration of local communities established in the unlisted corridor between the two sectors of the Park is an important condition and must be implemented by means of participatory management of the natural resources.

Surveillance is assured by the guards by means of regular patrols and it is necessary to guarantee that the numbers are increased over the long-term to effectively monitor and manage the very vast areas of difficult access.

The partnership with international bodies and the seeking of sufficient funds for the effective conservation of the property must also be reinforced, ideally including the creation of a Trust Fund. 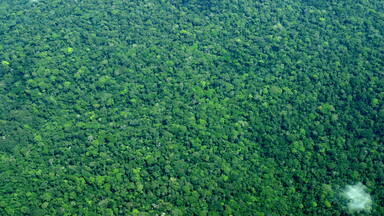 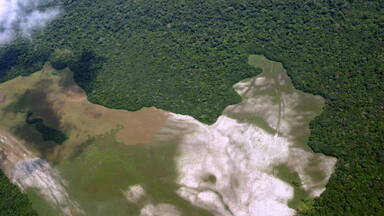 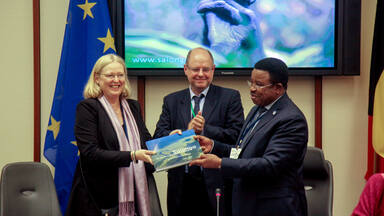 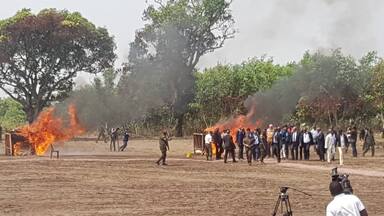 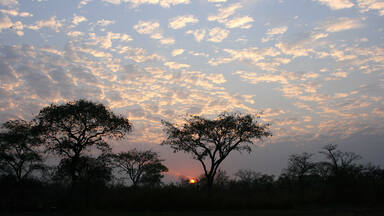 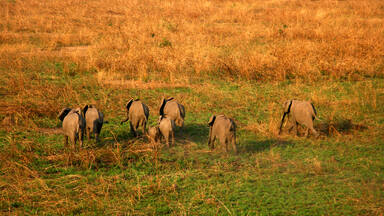 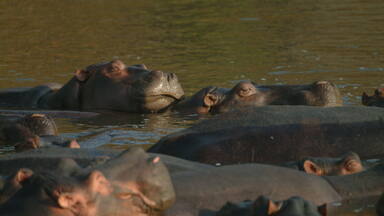 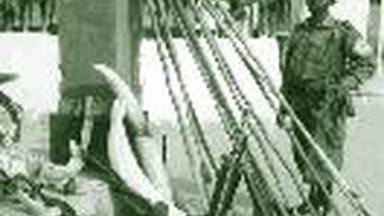 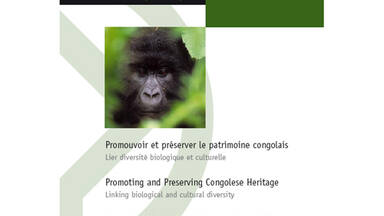 Provinces of Equateur, Bandundu and Kasaï Oriental and Occidental