The List Sacred Island of Okinoshima and Associated ...
Print 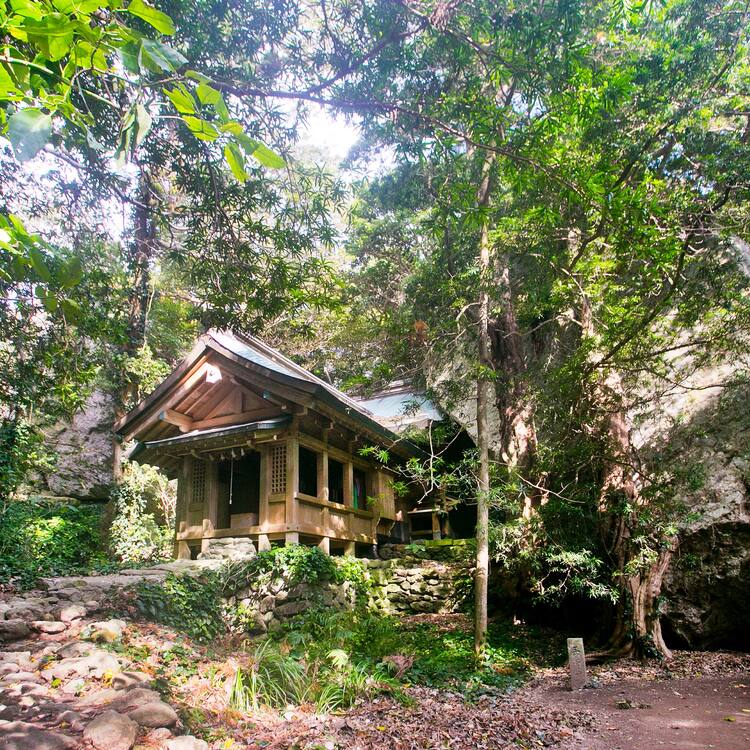