The List Major Town Houses of the Architect Victor ...
Print

The four major town houses - Hôtel Tassel, Hôtel Solvay, Hôtel van Eetvelde, and Maison & Atelier Horta - located in Brussels and designed by the architect Victor Horta, one of the earliest initiators of Art Nouveau, are some of the most remarkable pioneering works of architecture of the end of the 19th century. The stylistic revolution represented by these works is characterised by their open plan, the diffusion of light, and the brilliant joining of the curved lines of decoration with the structure of the building. 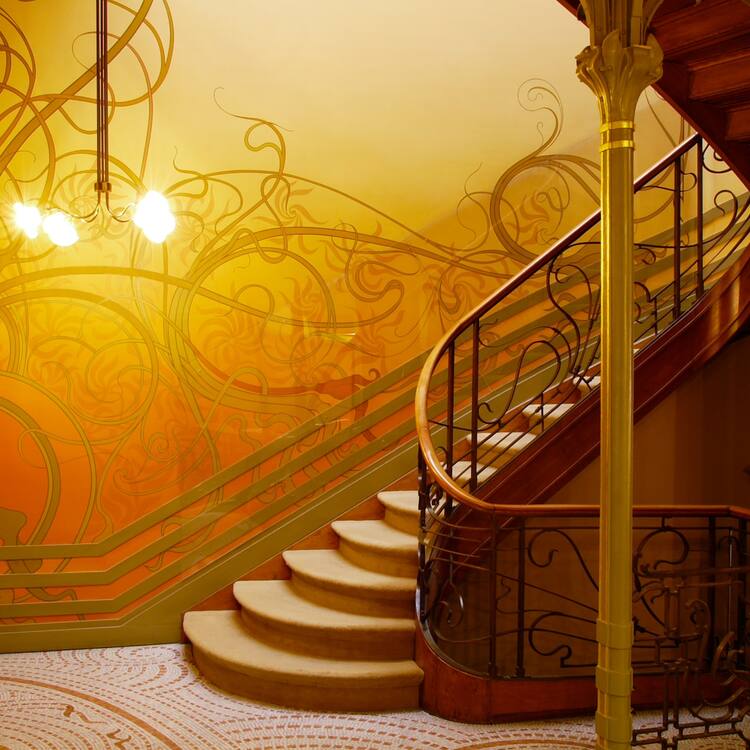 The Major Town Houses of the Architect Victor Horta – Hotel Tassel (1893), Hotel Solvay (1894), Hotel van Eetvelde (1895) and the House and Workshop of Victor Horta – located in Brussels, are outstanding examples of Art Nouveau. These four houses, that bear testimony to the immense talent of this Belgian architect, achieve a remarkable sense of unity with meticulous attention to the smallest detail of the building, from the door handle or bell to the least piece of furniture.

Horta, one of the earliest instigators, heralded the modern movement of Art Nouveau architecture. The stylistic revolution represented by these works is characterised by their open plan, diffusion and transformation of light throughout the construction, the creation of a decor that brilliantly illustrates the curved lines of decoration embracing the structure of the building, the use of new materials (steel and glass) and the introduction of modern technical utilities. Through the rational use of the metallic structures, often visible or subtly dissimulated, Victor Horta conceived flexible, light and airy living areas, directly adapted to the personality of their inhabitants.

The principle of a double house connected by a glass-covered circulation area is adopted for the Hotel Tassel and the Hotel van Eetvelde. This area, that generally contains a winter garden, is enchantingly represented at the Hotel Solvay, the most ambitious and spectacular work of Horta in the Art Nouveau period. The staircase of its house-workshop is decorated and enjoys this type of particularly elegant arrangement. The interior decors benefitted from surprising inventiveness, with the motifs flowing smoothly from the mosaic floor to the painted walls, including the wrought iron work and the custom furniture.

These four houses revived the tradition of the Bourgeois houses and private mansions of the 19th century, combining residential and representational functions which require a subtle organization of spaces and differentiated circulation. Revisited by the creative genius of Victor Horta, each one of them represents the personality of their owners and forms a coherent ensemble that illustrates the willingness to treat the architecture and decoration as a whole.

Criterion (i): The Major Town Houses of Architect Victor Horta in Brussels are works of human creative genius, representing the highest expression of the influential Art Nouveau style in art and architecture.

Criterion (ii): The appearance of Art Nouveau in the closing years of the 19th century marked a decisive stage in the evolution of architecture in the West, prefiguring subsequent developments, and the Town Houses of Victor Horta in Brussels bear exceptional witness to its radical new approach.

Criterion (iv): The Major Town Houses of Architect Victor Horta in Brussels are outstanding examples of Art Nouveau architecture brilliantly illustrating the transition from the 19th to the 20th century in art, thought and society.

Among the Art Nouveau buildings executed by Victor Horta that have been preserved, this group of four houses stands out due to its quality and its good state of conservation. Through their circulation plan and layout, their luminosity and their decor, they each possess stylistic and technical attributes that highlight the different facets of the creative genius of their architect, a pioneer of Art Nouveau who revolutionised the art of living at the turn of the 20th century.

These buildings are protected as monuments, which guarantee the maintenance of their characteristics. They present all the necessary characteristics to express their Outstanding Universal Value and their role in the history of Western architecture. Indeed, they have undergone very little modification over time, and well-documented careful restoration programmes have enabled the restoration of the integrity of the building when it had been altered by earlier developments, as was the case for the house-workshop of Horta at the Hotel Tassel.

Restoration campaigns undertaken over the last 40 years have been executed according to recognized conservation practices (1964 Venice Charter and ICOMOS Charter of 1987). Since inscription on the World Heritage List, several exemplary campaigns for restoration and recovery of space have been carried out at the house-workshop of Horta, to restore the ensemble of original attributes of the building.

The group of buildings is listed as monuments. Written information on any interventions on these properties must be addressed to the Direction of Monuments and Sites prior to their execution and, with exception, be the subject of a specific procedure following the procedures set by the Brussels Code for Territorial Development (COBAT). In the framework of this procedure, the Royal Commission of Monuments and Sites issues a binding opinion on the project. The preparation of the urbanism permit and the work site are followed by the Direction of Monuments and Sites that manages the concession of regional grants destined to cover a part of the restoration and maintenance costs of the properties, up to 80% of the total cost of the work.

The Government of the Region of Brussels-Capitale provided an important financial contribution and scientific and administrative support to the restoration and maintenance campaigns of the House and Workshop of Victor Horta as well as towards the arrangement of the Visitor Welcome Centre.

Several studies and research concerning the buildings constructed by Horta and included in the framework of restoration campaigns or independent of these, enable the overall understanding of the work of Horta and the techniques implemented.

The resurfacing of the Avenue Louise, activity requiring major work on one of the most important axes of circulation of the capital, has already been envisaged in theory during incidence studies, but proves to be particularly difficult to carry out under present conditions.

As the buildings inscribed are private properties, the management plans have not yet been established. For the Horta Museum, which is the only building widely open to the public, a master plan is employed to guide the projected restorations and interventions. A development project for the visitor centre in the neighbouring house is underway. 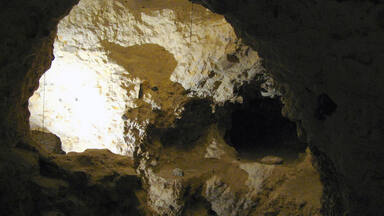