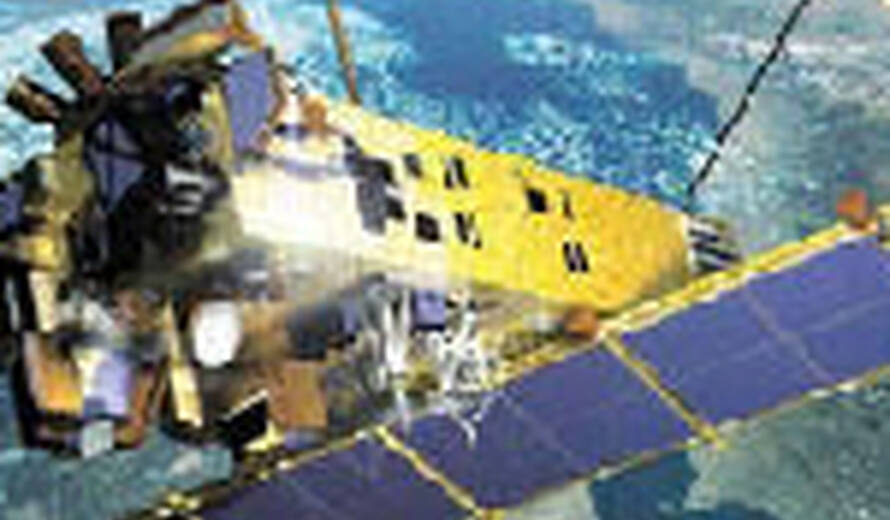 Space experts and experts in conservation representing more than 30 countries will be  united at an International Conference on the Use of Space Technologies for the Conservation of Natural and Cultural Heritage to be held in Campeche, Mexico from 28 November to 2 December 2005.

This international Symposium has been organized in association with the European Space Agency, UNESCO, the National Institute of Anthropology and Historia (INAH) of Campeche and EURISY, a non-profit European organization which aims to promote the use of space technologies. The European Space Agency is an intergovernmental organization with a group of 15 European countries, dedicated to the passive use of space.

The invited experts will discuss the problems of conservation of the sites classified by UNESCO as “World Heritage sites", but they will also discuss the way in which space satellite images and technologies can be used as a tool to benefit conservation and to detect possible risks to this heritage of humanity.