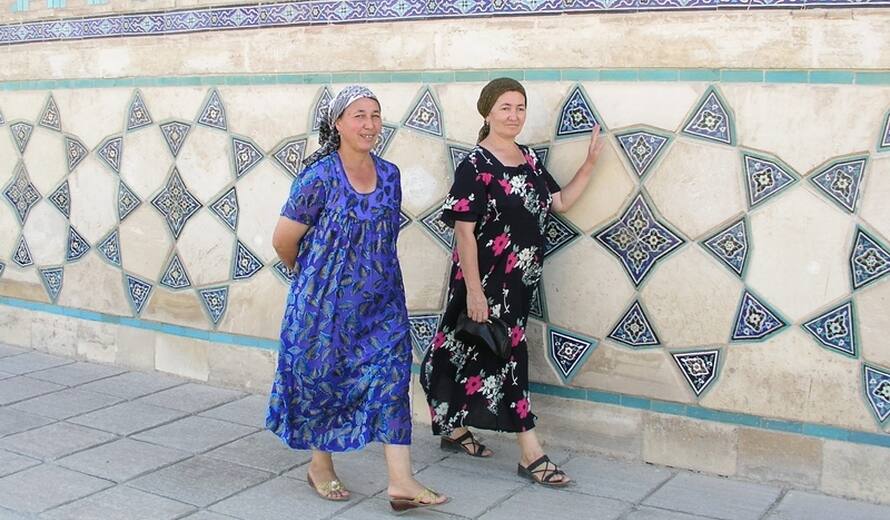 The sub-regional workshop will be held in Almaty, Kazakhstan, on 24 May 2017, and is made possible thanks to financial contributions from the UNESCO Regular Programme, the UNESCO/Japan Funds-in-Trust Central Asian Silk Roads project, UNDP, Kazakhstan and support from the Government of Kazakhstan.

The Central Asian Republics (Kazakhstan, Kyrgyzstan, Tajikistan, Turkmenistan, and Uzbekistan) are home to numerous cultural and historic sites that bear witness to the role of the Silk Roads as crossroads of civilizations. The Silk Roads Serial Transnational World Heritage Nomination Project is a part of the numerous initiatives launched to reinforce dialogue and research exchange between the East and the West. The UNESCO World Heritage Centre has collaborated with the Central Asian authorities and other partners towards the World Heritage Nomination of the serial transnational Silk Roads properties, notably by establishing the International Coordination Committee for the Silk Roads nomination, by elaborating of a Concept Document and a Thematic Study, and by organizing a number of regional and sub-regional UNESCO consultation meetings, studies and workshops to facilitate this nomination process.

This year’s Almaty workshop is especially relevant, since 2017 was designated International Year of Sustainable Tourism for Development. As the United Nations General Assembly noted, “the importance of international tourism in fostering better understanding among peoples everywhere, in leading to a greater awareness of the rich heritage of various civilizations and in bringing about a better appreciation of the inherent values of different cultures, thereby contributing to the strengthening of peace in the world”. In addition, the promotion of sustainability occurs in the context of the 2030 Agenda for Sustainable Development and the Sustainable Development Goals.

During this Central Asian Sub-Regional Meeting in Almaty for the “Reinforcement of sub-regional management coordination and knowledge: Sustainable Tourism and development initiatives”, the complexity of site management and preservation of heritage will be emphasized, particularly with regard the extensively large stretch of the Silk Roads, and the participants will discuss ways to enhance site management in the region.