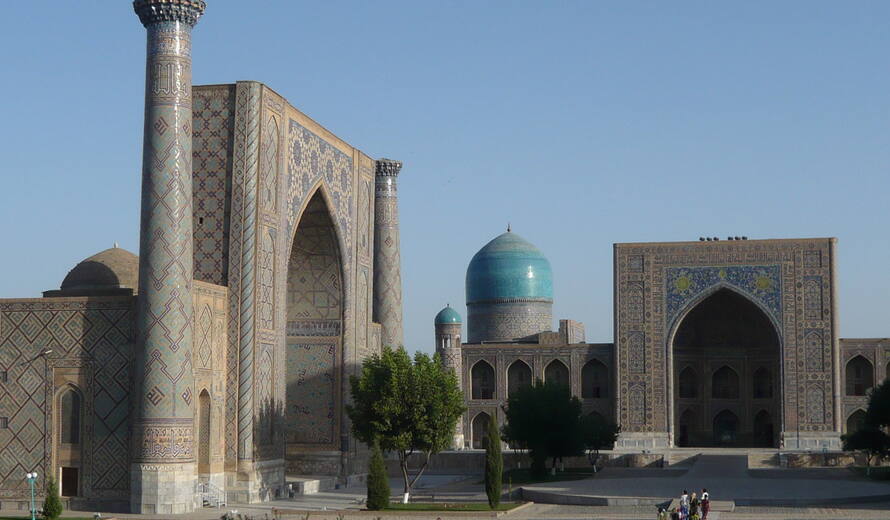 The Sub-Regional Closing Meeting of the UNESCO/Japan Funds-in-Trust project to provide “Support for Documentation Standards and Procedures of the Silk Roads World Heritage Serial Transnational Nomination in Central Asia” will bring together national experts and representatives of 5 Central Asian nations and China, international experts, and UNESCO staff in Tashkent, Uzbekistan, 4-5 December 2013, to assess the results of the 3-year project. Beginning in 2011, the Japan Funds-in-Trust project has focused on the the documentation of ancient sites of the Silk Roads in China, Kazakhstan, Kyrgyzstan, Tajikistan, Turkmenistan, and Uzbekistan, while also training their national experts to document archaeological and architectural sites, and in the preparation of World Heritage nominations. Central Asia remains one of the most under-represented regions on the World Heritage List.

This meeting is organized by the World Heritage Centre and the UNESCO Office in Tashkent in close cooperation with the Principal Department for the Preservation and Utilization of Cultural Objects of the Ministry of Culture and Sports of Uzbekistan and the Institute of Fine Arts of the Academy of Sciences of Uzbekistan. Participants at the meeting will discuss the results of the Japan Funds-in-Trust project in each country, while also discussing the broader sub-regional effort under the project: the Central Asia Silk Roads project distinguished itself in bringing the nations of Central Asia together to work collaboratively on protecting the cultural heritage of the Silk Roads. Of particular note, the project successfully resulted in two serial, transnational World Heritage nominations, now under consideration for the 38th World Heritage Committee Meeting June 2014 in Doha: “The Routes Network of Tian-Shan Corridor”, jointly prepared by China, Kazakhstan, and Kyrgyzstan, and the “Penjikent-Samarkand-Poykent Corridor”, joint prepared by Tajikistan and Uzbekistan. The two nominations will also be presented for assessment at the meeting, and will serve as fruit for discussion of the future direction and needs for an expected second phase of work on Silk Roads cultural heritage in Central Asia.