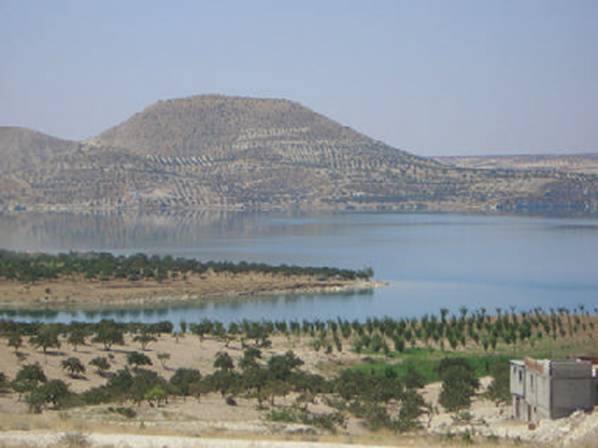 Technical assistance for the management of the Archaeological Site of Zeugma and its surroundings, Gaziantep, Turkey

In 2004, at the request of Turkey, UNESCO, under the France-UNESCO Cooperation Agreement, provided expertise and technical advice on the location of the Mosaic Museum and its museography and also for managing the shore’s landscape along the Euphrates. Once the dam had been filled up, and parts of the buried archaeological treasures salvaged, it was necessary to develop a protection and enhancement strategy for the site considering these new components. The challenge was to manage change in the landscape, process the data of the rescue archeology findings and to develop a territory and landscape whose environment and ecosystem has been entirely changed by the flooding of the dam.

Concerning the Mosaic Museum, the aim was to design an area to display the mosaics discovered on the Archeological Site of Zeugma, inscribed on the Tentative Lists since 2012, and make a selection based on a smaller number of items but of high quality rather than a selection based on a large number of items. Furthermore, the selection should stay accessible to researchers and not be burdened by a too obtrusive museum design.

For the site of the new lake, beside Zeugma whose acropolis holds a 360° view of the landscape, the whole site contains exceptional vestiges such as the fortress and the village of Rumkale submerged in Halfeti. The challenge for authorities was to preserve these isolated remains by controlling the lakeshore. Thus, aside from locations of reconstructed villages, the local community has undertaken conservation measures by controlling access to all spaces in a strip 300 meters from the lakeshore, and by managing both sides of the lakeshore, to ensure the sustainable development of these areas and to identify actions to be taken as a priority to address the adverse effects caused by this new environment, or to maintain the positive effects observed.