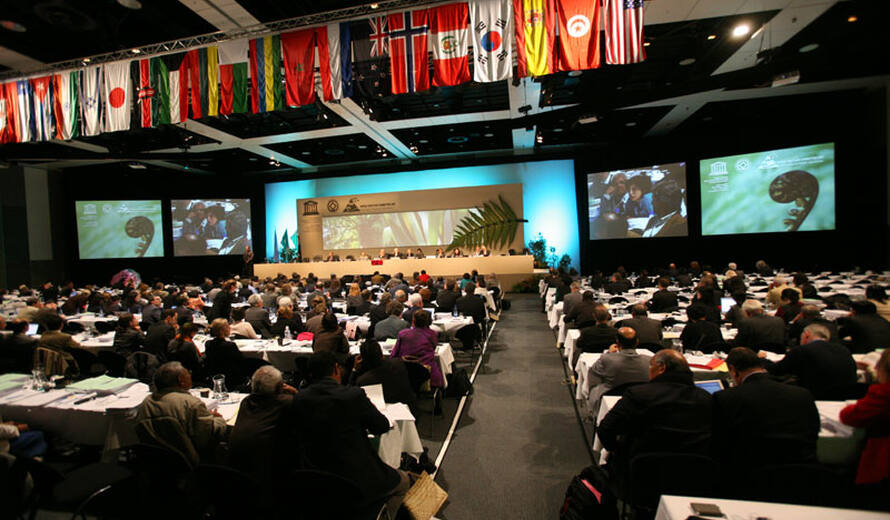 The World Heritage Committee has decided that improvements in the preservation of the Everglades National Park (Florida, USA) and Río Plátano Biosphere Reserve (Honduras) were sufficient to remove both UNESCO World Heritage site from the List of World Heritage in Danger.

The Committee commended the United States of America for its investment of scientific and financial resources to rehabilitate the site which was inscribed on the World Heritage List in 1979 and on the Danger List in 1993. Described as a river of grass flowing imperceptibly from the hinterland into the sea, the Everglades' exceptional variety of water habitats has made it a sanctuary for a large number of birds and reptiles, including threatened species such as the manatee. It had been threatened by urban growth and pollution, as well as by the damage caused to Florida Bay in 1992 by Hurricane Andrew.

The Committee also welcomed the corrective measures taken by the Honduran authorities to preserve the Río Plátano Biosphere Reserve, that was inscribed on the World Heritage List in 1982 and on the Danger List in 1996. These corrective measures, recommended by the World Conservation Union (IUCN) 11 years ago, were destined to relieve the site - one of the few remaining tropical rainforests in Central America, home to an abundant and varied plant and wildlife - of encroachment by agriculture, timber trade and hunting.

The World Heritage Committee, meeting for its 31st session in Christchurch, made this decision on Sunday as it started reviewing the state of conservation of sites inscribed on UNESCO's World Heritage List, which totals 830 sites, 31 of which were on the List of World Heritage in Danger before the start of this session. Inclusion on the Danger List is intended to mobilize support for sites whose outstanding universal value is under threat.