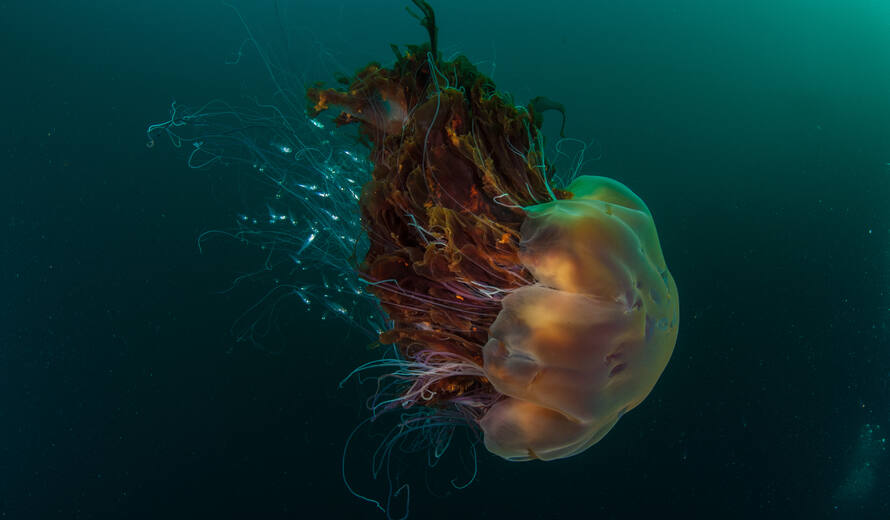 World Heritage marine sites are home to the world’s most exceptional species on earth such as the Bengal tiger, marine iguanas, and the Coelacanth, the world’s oldest fish.

Despite this rich wildlife, our sites have many critically endangered species and nearly a third of all marine sites on the UNESCO World Heritage List are threatened by unsustainable or illegal fisheries. The World Heritage Convention has also however produced great successes.

Aldabra Atoll (Seychelles) has seen its green turtle population go from near extinction to one of the largest on earth since it was inscribed on the UNESCO World Heritage List in 1982. Due to the strict protection of nesting beaches around the Aldabra Atoll, the number of turtles nesting annually has increased from 500-800 in the late 1960s to from 3,000 to over 5,000 in 2011. Aldabra Atoll’s green turtle population is now the largest in the Western Indian Ocean region, and growing every year.

Last year, at the 42nd session of the World Heritage Committee, Belize Barrier Reef Reserve System (Belize) marine site was removed from the UNESCO List of World Heritage in Danger. As the largest barrier reef in the northern hemisphere, it is a significant habitat for marine life including marine turtles, multiple species of fish and mollusks. This outcome shows the power of collective action among government, UNESCO, IUCN and civil society and sets an example for the rest of the world.

The 1972 World Heritage Convention unites nations behind a shared commitment to preserve the world’s most outstanding heritage for the benefit of present and future generations. It also recognizes that the deterioration of natural heritage constitutes a harmful impoverishment of the heritage of all humanity. We will continue to protect our irreplaceable sites in order to ensure conservation of our natural heritage, including wildlife ‘below water’.