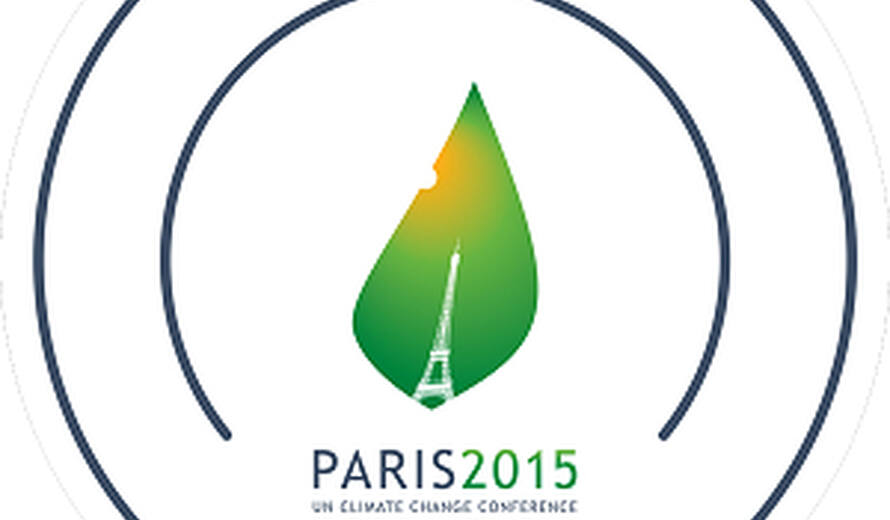 The World Meteorological Organization is launching a series of climate change videos featuring TV weather presenters ahead of the COP21 climate conference (21st Session of the Conference of the Parties to the United Nations Framework Convention on Climate Change) to be held in France from 30 November to 11 December 2015.

If humanity’s greenhouse gas emissions continue to increase, the average temperature of the Earth’s lower atmosphere could rise by more than 4°C (7.2°F) by the end of the 21st century. But what does a global average temperature rise really mean? How would we experience it on a daily basis? How would it affect our homes and the places we cherish?

To find out what could lie in store, and to promote awareness of the UN climate change conference in Paris, the World Meteorological Organization (WMO) invited television weather presenters from around the world to imagine a “weather report from the year 2050” or to produce a report on how climate change will impact well-known UNESCO World Heritage sites. These are only possible scenarios, of course, and not true forecasts. Nevertheless, they are based on the most up-to-date climate science, and they paint a compelling picture of what life could be like on a warmer planet.

These videos were produced in a variety of languages, and many feature subtitles in English, French or Spanish. They conclude with brief statements by UN Secretary-General Ban Ki-moon and other UN leaders, including the Director-General of UNESCO Irina Bokova. They follow 27 earlier contributions prepared in 2014 for the UN Climate Summit and the Lima climate conference (COP-20) and in 2015 for the UN World Conference on Disaster Risk Reduction held in Sendai, Japan.

The videos are being posted at www.wmo.int/climatebroadcasts and youtube.com/worldmetorg according to the schedule below: